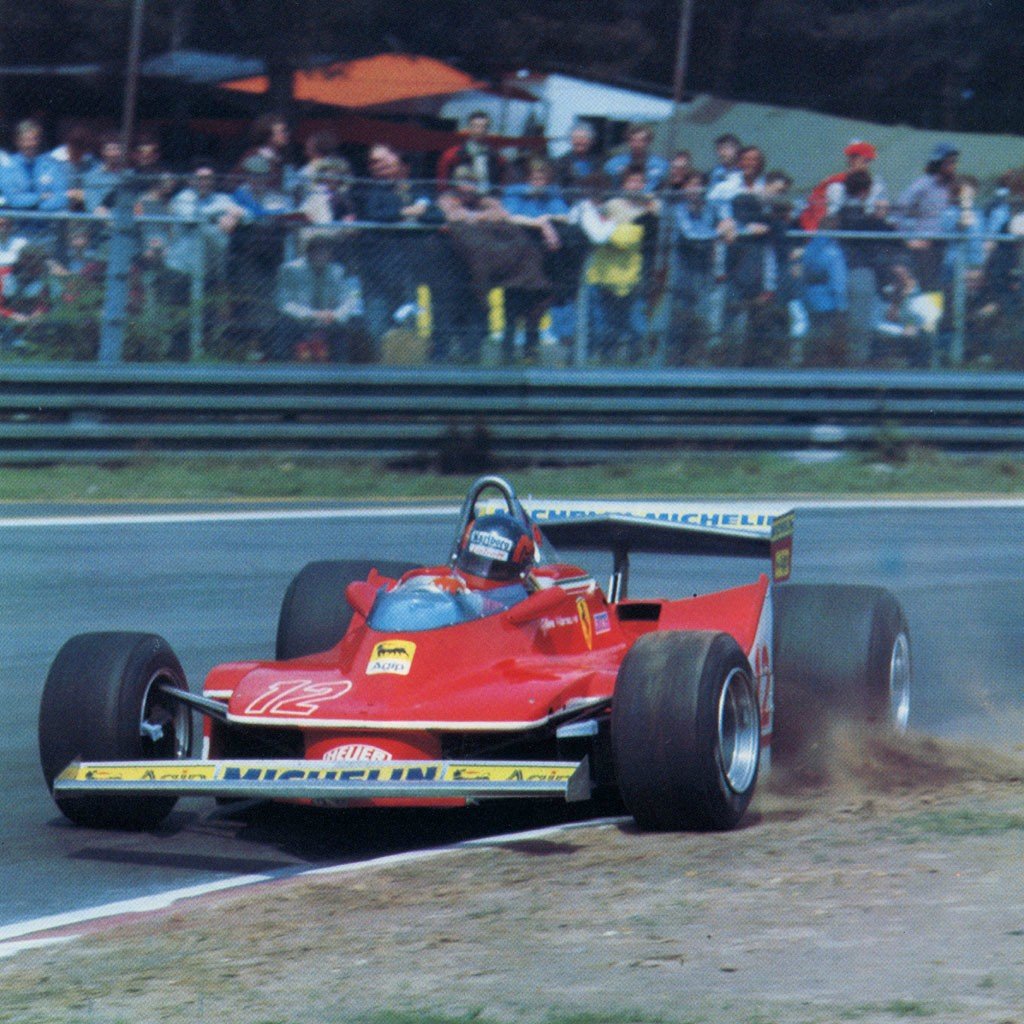 Gilles Villeneuve is one of the more compelling Formula 1 drivers that the sport has seen, he started out as a snowmobile racer in Quebec and using nothing but raw talent, managed to climb his way right up into a drive with Ferrari in the F1 World Championship.

Villeneuve was famous for being able to take a car by the scruff of its neck and wring out an impressive lap time (as he’s doing in the image above) by the time of his tragic death in 1982 he had become one of the most popular drivers the sport had ever seen.

This 1:32 scale Formula 1 slot car racetrack was built by Slot Mods Raceways based in Detroit, Michigan on special order by the Formula 1 organisation. It was shipped to every grand prix in 2018…

This is a selection of 22 of the historic rally plates up for sale as part of the H&H Classics auction due to end on the 8th of September, with bidding underway now. These plates…