When it comes to vintage documentaries about Formula One racing, no one beats the BBC. This fantastic old film dates to 1981 and covers the Williams Formula One team in the off-season as they develop a new car without the “ground effect” skirts that had been allowed by the FIA until the end of the 1980 season.

The full film is 47 minutes long and I guarantee you, if you’re a fan of vintage motor racing, you’re going to love it. 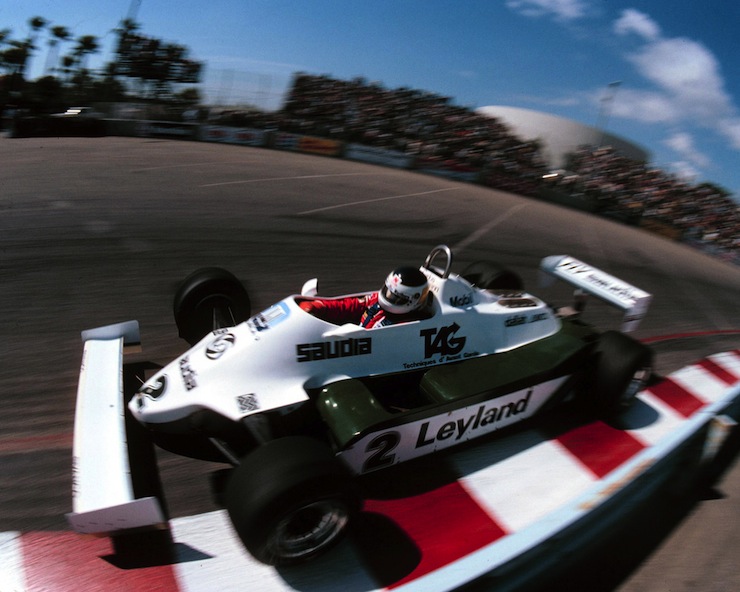 The Woodill Wildfire is considered by many to be the first production fibreglass sports car in the world, it was very nearly mass-produced by Willys as the “Willys Wildfire” and mass-produced as a contemporary of the first Chevrolet Corvette. If it hadn’t been for Kaiser Motors buying Willys in 1953 the history of the company…

The Ford Escort RS Cosworth is one of the most beloved British-Fords of its era, it was developed for rally, with the homologation requirements meaning that a road-going version was also offered to the general public. Despite the relatively high cost, the exorbitant insurance premiums, and the famously aggressive turbo lag the Escort RS Cosworth…

This is the real-life Mach 5 from the 2008 Wachowski film Speed Racer, based on the manga and anime series that was created by Tatsuo Yoshida back in the mid-1960s. The Mach 5 needs no introduction to anyone who grew up in the ’60s, ’70s, or ’80s. Speed Racer was dubbed into English and countless…

A Flat 6 Love Affair – The Incredible Work of Bart Kuykens

A Flat 6 Love Affair was written by regular Silodrome contributing writer Marc Goldbaum. When it comes to Porsche there are more than a few enthusiasts. Bart Kuykens, however, happens to be one in the sea of Porschephiles who brazenly stands among the greats. Bart, in his actions, takes the obsession and passion to another…

These two films (above and below) include the coverage of the 1982 Safari Rally Kenya, the 1982 Ivory Coast Rally, and the 1983 Safari Rally. African Safari Rallies need no introduction, they have a long history of being some of the toughest racing on earth and they were one of the key inspirations behind the…

This documentary is one of the most remarkable we’ve ever featured, it provides a window into the life of Stew Jones, one of the world’s leading Jaguar restorers who also happens to be completely blind. He suffered a serious car accident many years ago that left him in a coma, and when he woke up…