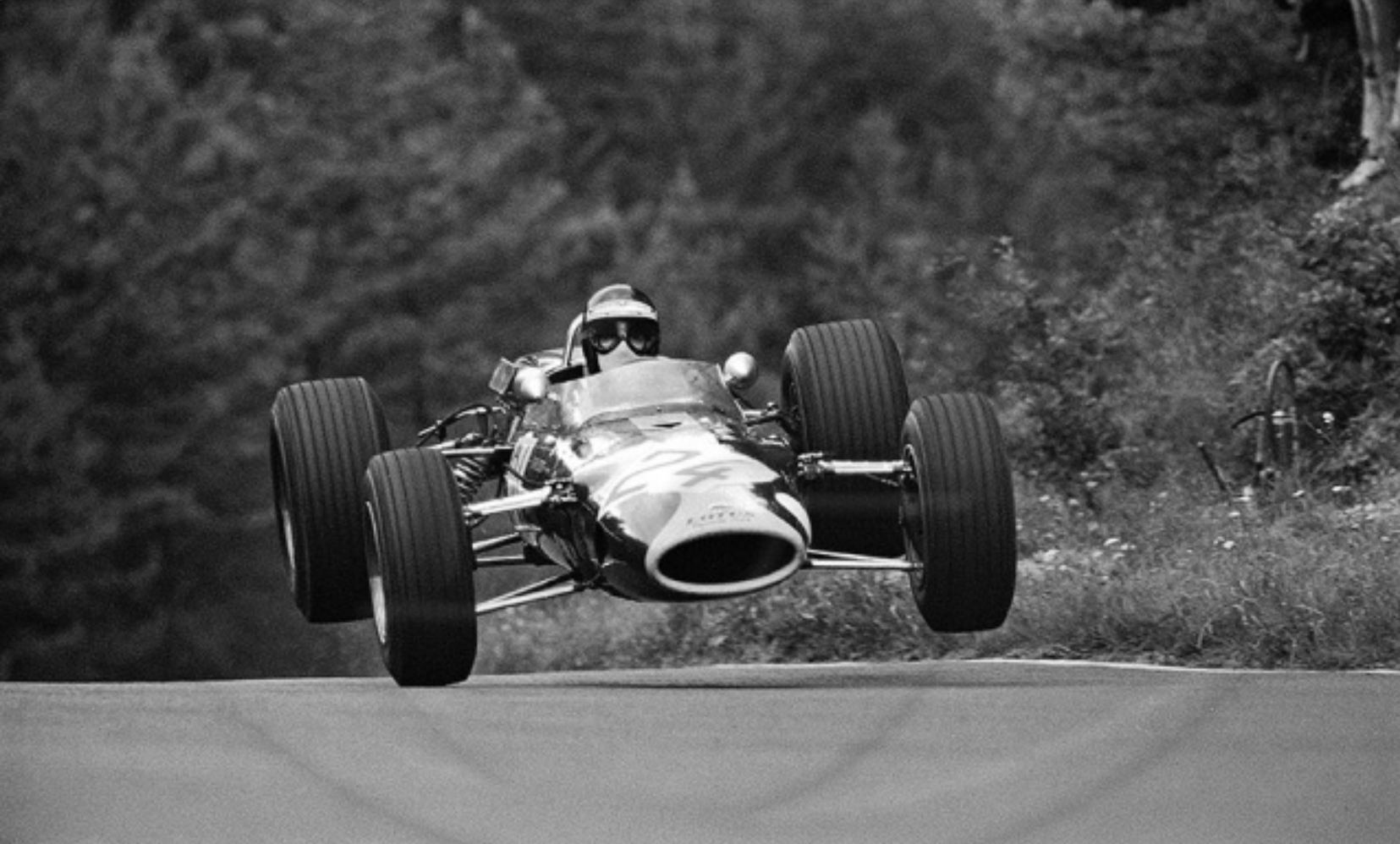 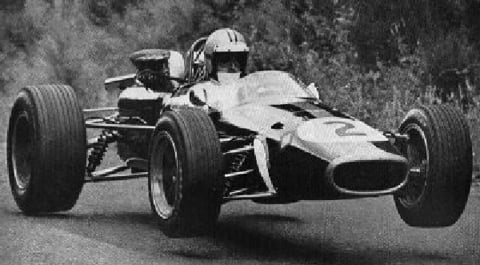 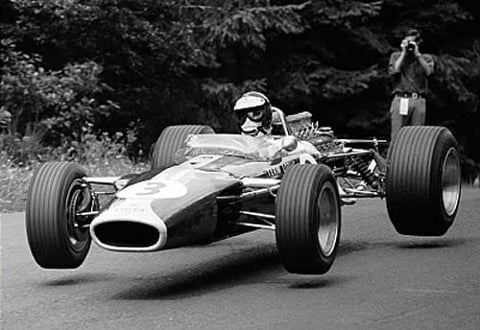 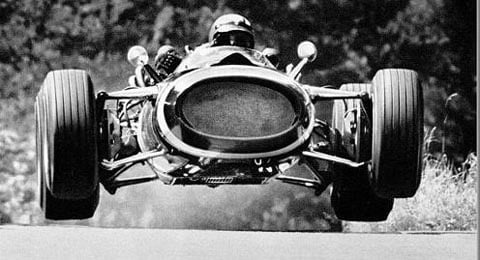 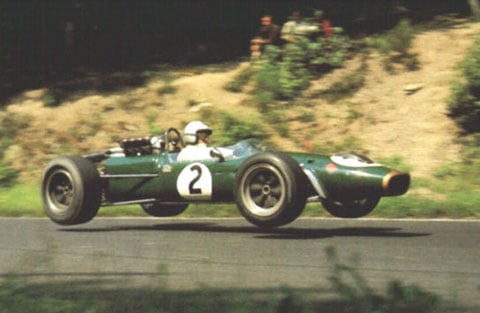 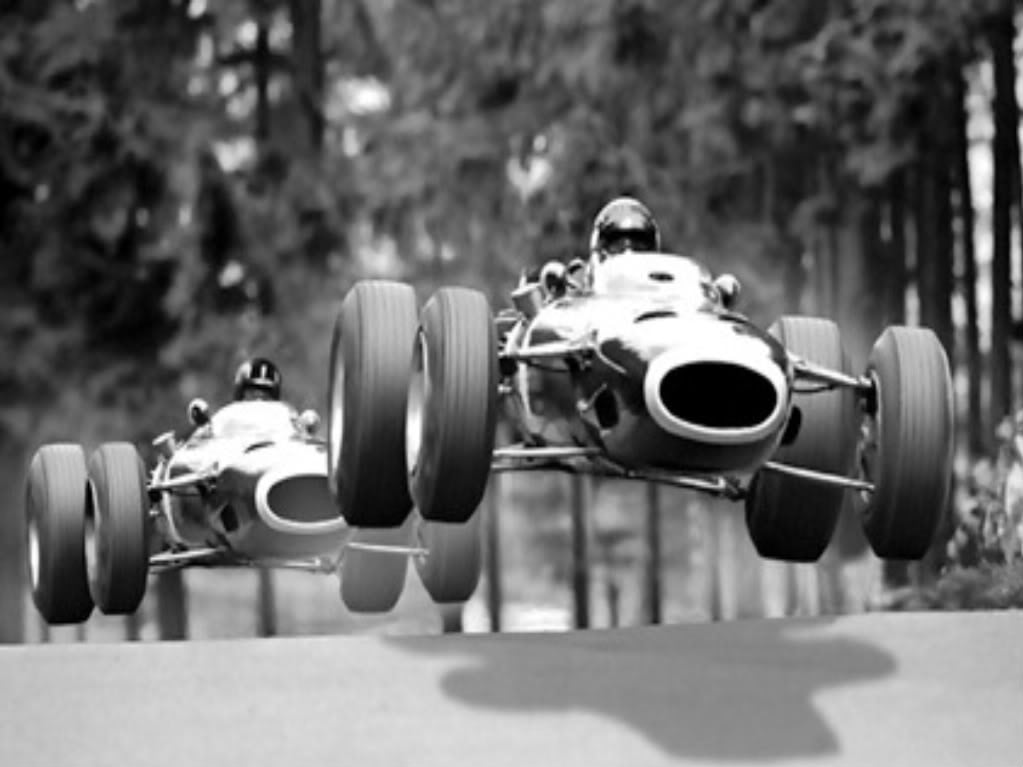 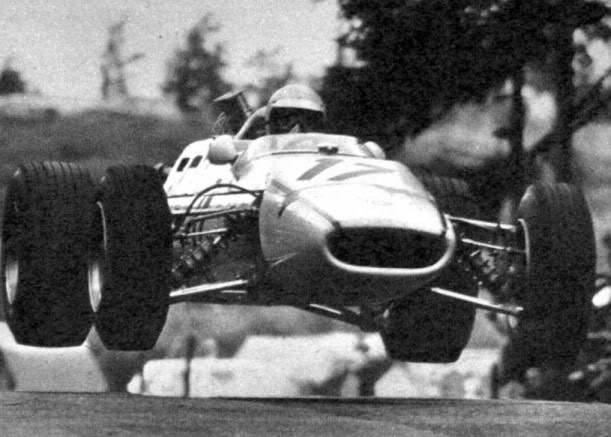 Supercar Showdown: An ’80s Comparison Between The Lamborghini Countach, The Ferrari Testarossa, And The Porsche 911 Turbo

Supercar Showdown is a straight-to-VHS film from 1986 comparing the Lamborghini Countach, the Ferrari Testarossa, and the Porsche 911 Turbo (930). The film is peak ’80s, with synth backing tracks, classic period video effects,…