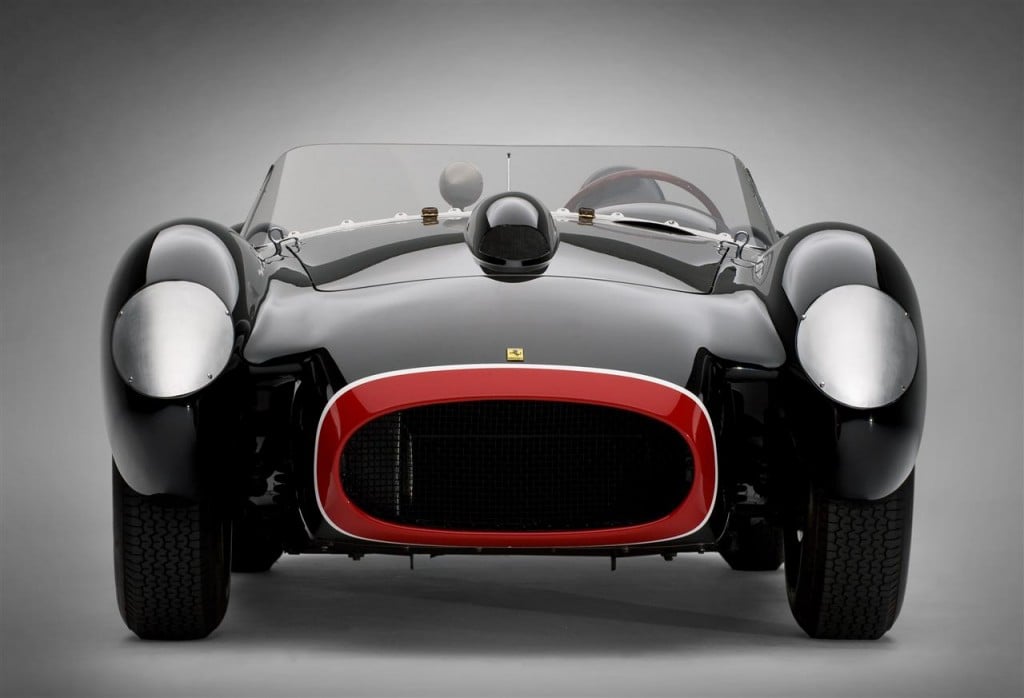 The Ferrari TR 250 ‘Testa Rossa” is the lesser known of the 2 cars bearing the name, the latter model that debuted in the 1980’s is by far the inferior car though, both from a design and a racing standpoint.

The 250 Testa Rossa first appeared in 1956, the name means “red head” in Italian, and it referred to the fire engine red valve covers on the front mounted, 3.0 litre, SOHC V12. The engine produced a smidge over 300hp, an enormous level of power in the late 50’s, especially when you consider the fact that the car only weighed in at 798 kgs (1759 lbs).

The car was a huge success on the racetrack, she won the 24 Hours of Le Mans in 1958, 1960 and 1961 with drivers Olivier Gendebien, Phil Hill and Paul Frère all taking turns in the hot seat. 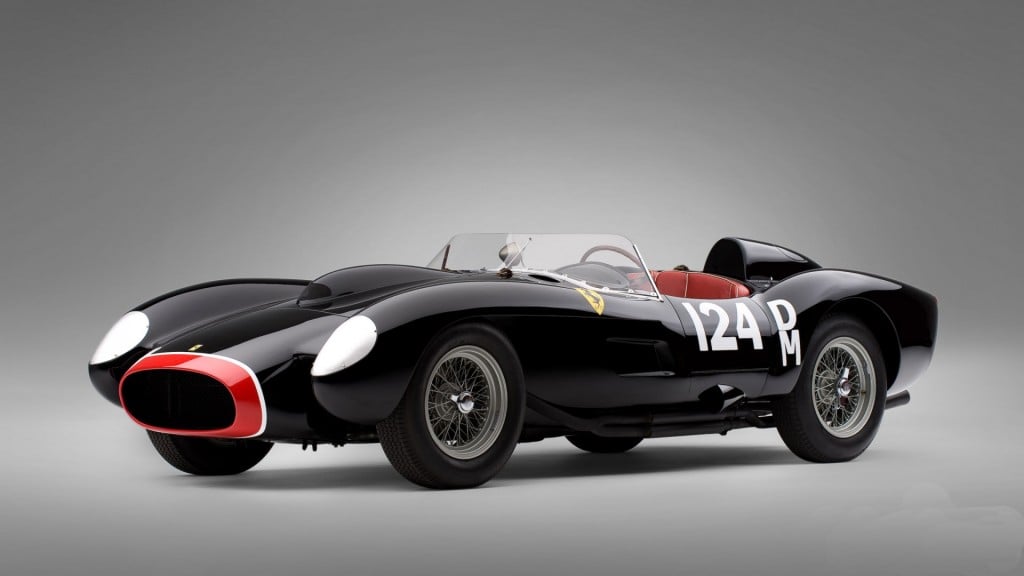 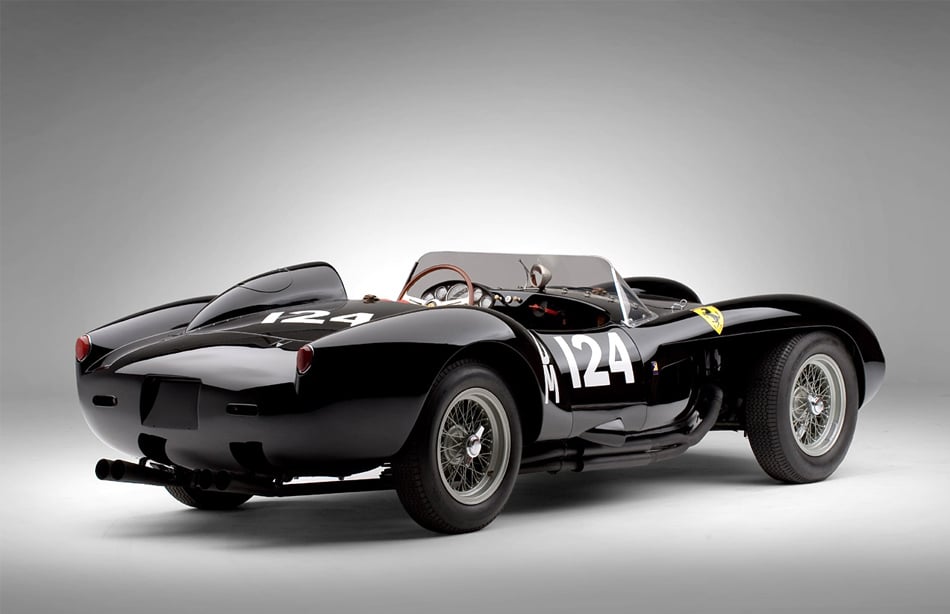 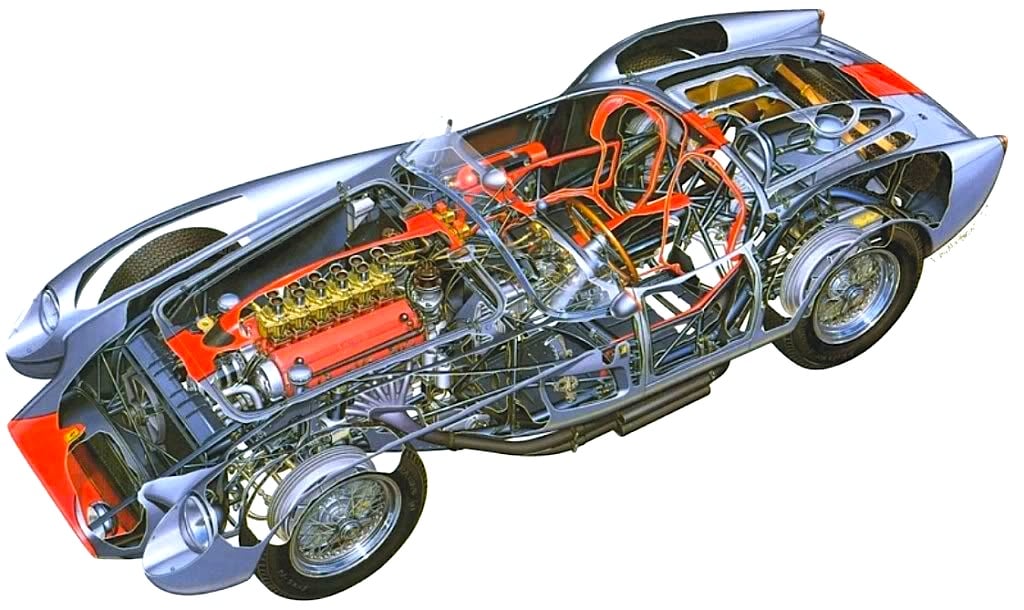 Only 100 examples of the Lotus C-01 were built, it was a motorcycle that appeared to come out of nowhere in 2014 when it was announced by German racing team Kodewa (now ByKolles Racing),…

As far as we can tell, this Porsche Speedster is the best Porsche project car for sale in the world at this moment. I know that’s a big claim to make, however this is an…

This is an original, complete Ferrari 250 tool roll suitable for “outside plug” cars like the GTE, Lusso, SWB, TDF, PF Coupe and GTO models. It’s vitally important for owners of these cars to…