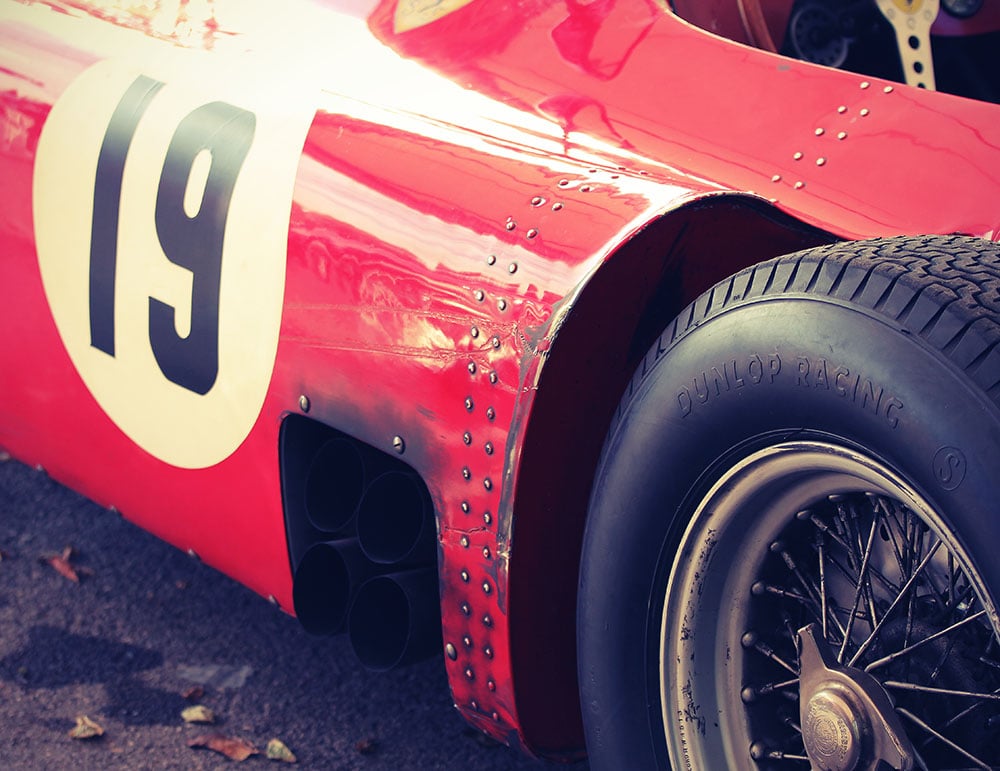 Some photographs just take your breath away.