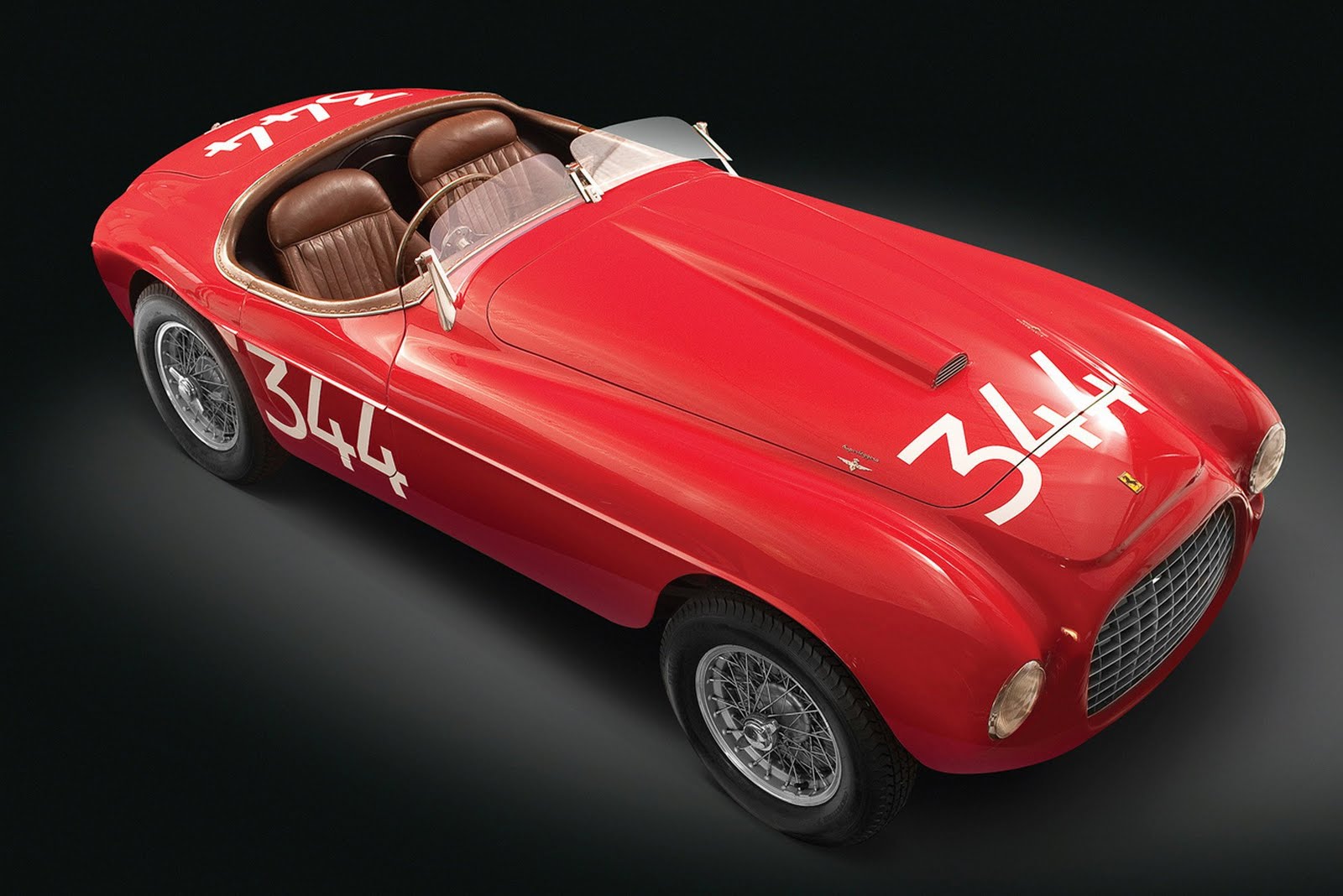 The V-12 Ferrari 166 S has always been an exceedingly rare automobile, only 39 of them were produced with the first one being displayed at the 1948 Turin Motor Show and the final model rolling off the production line in 1950.

The 166 S used a larger 2.0 litre version of the 1.5 litre V-12 power plant from the Ferrari 165, the bore of each cylinder was increased to a total displacement of 166ml (hence the Ferrari’s model number designation). As this was Ferrari’s first dedicated road car engine it saw a number of short life-cycle versions as they improved it rapidly for competition use. 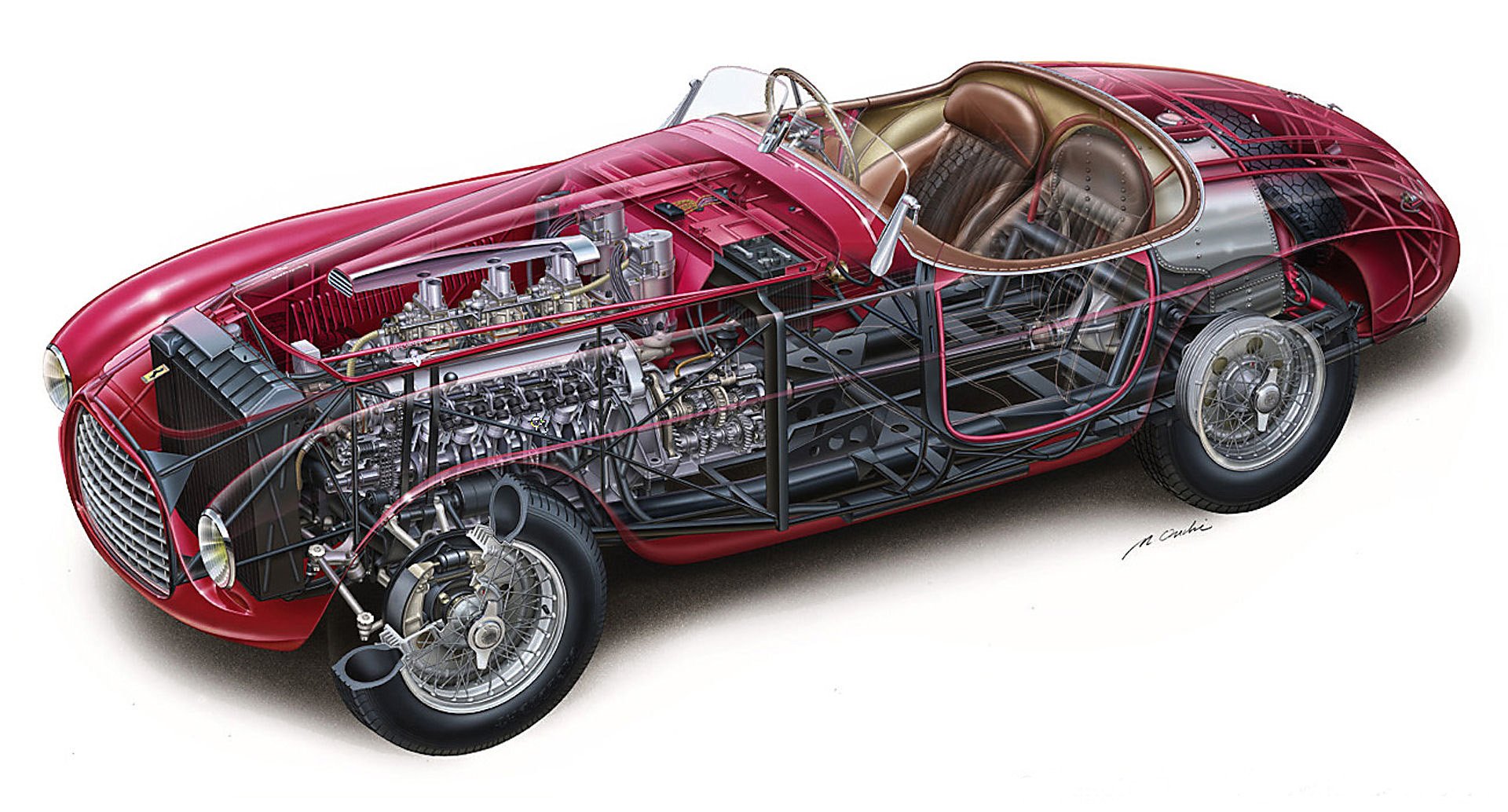 The high-revving V-12 was capable of 140hp and was responsible for a lot of Ferrari’s early racing success at events like the Mille Miglia, Ferrari ran a modified version of the 166 S dubbed the 166 MM at the 1948 and 1949 Mille Miglia races and won both events by a considerable margin.

The 166 S went a long way towards making Ferrari an established road-car maker, before the successes of the 166, Enzo Ferrari viewed his road car division with something akin to distain and really only used it to fund Scuderia Ferrari (Ferrari’s Formula 1 team). After the runaway success of the 166 S and 166 MM, the road car division began to receive more attention from Enzo and arguably, was directly responsible for the continued existence of both the road car and Formula 1 car divisions of the company. 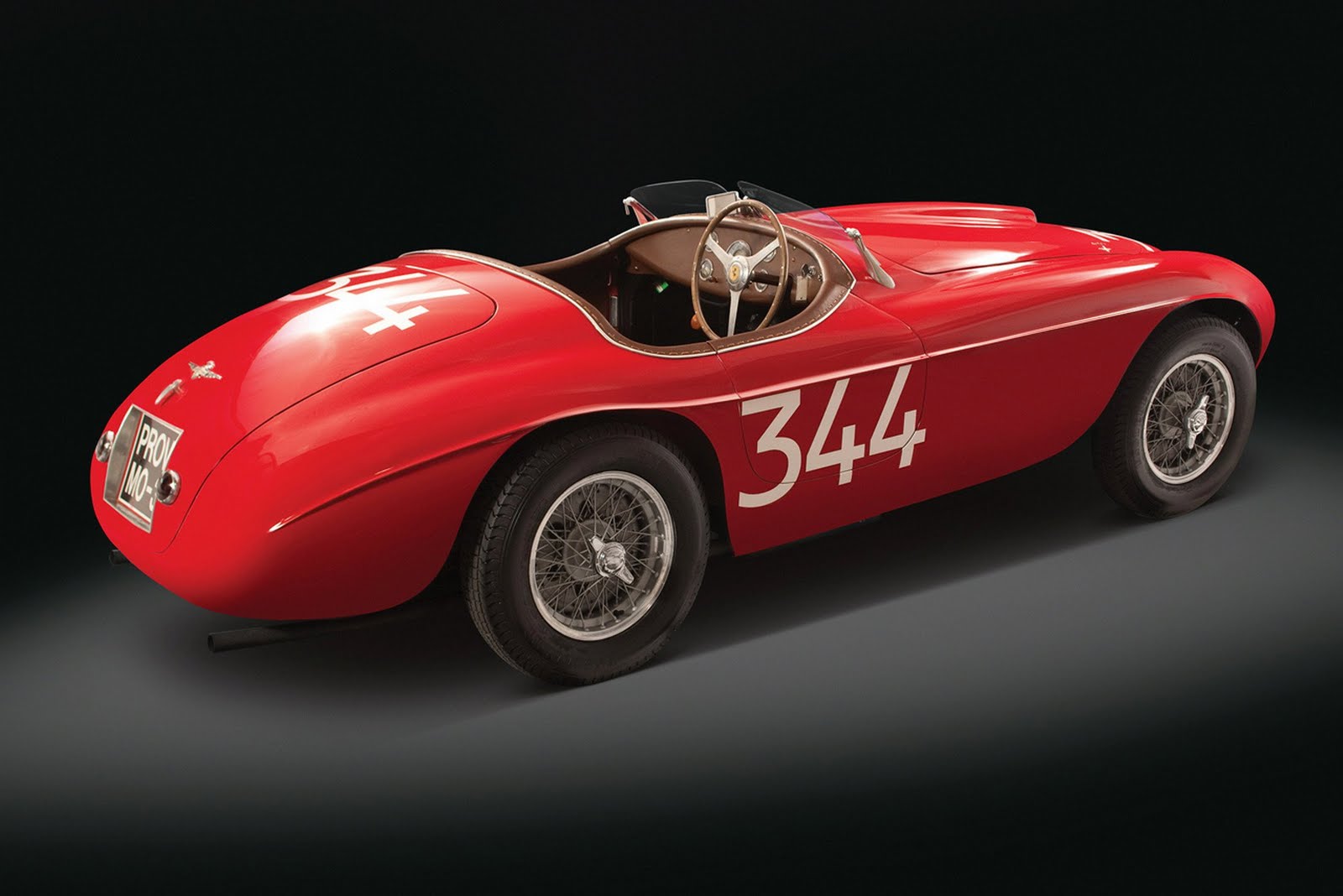 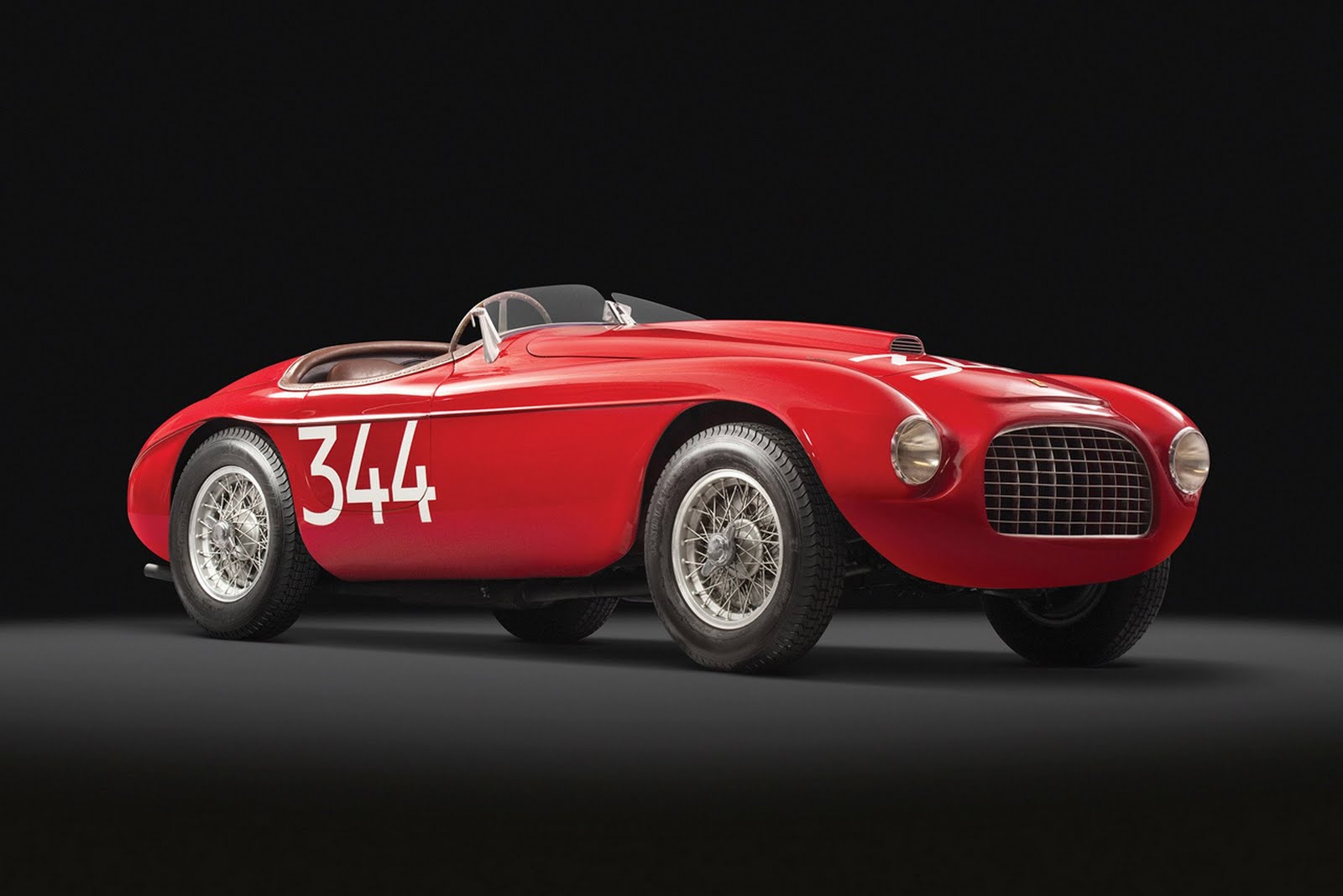 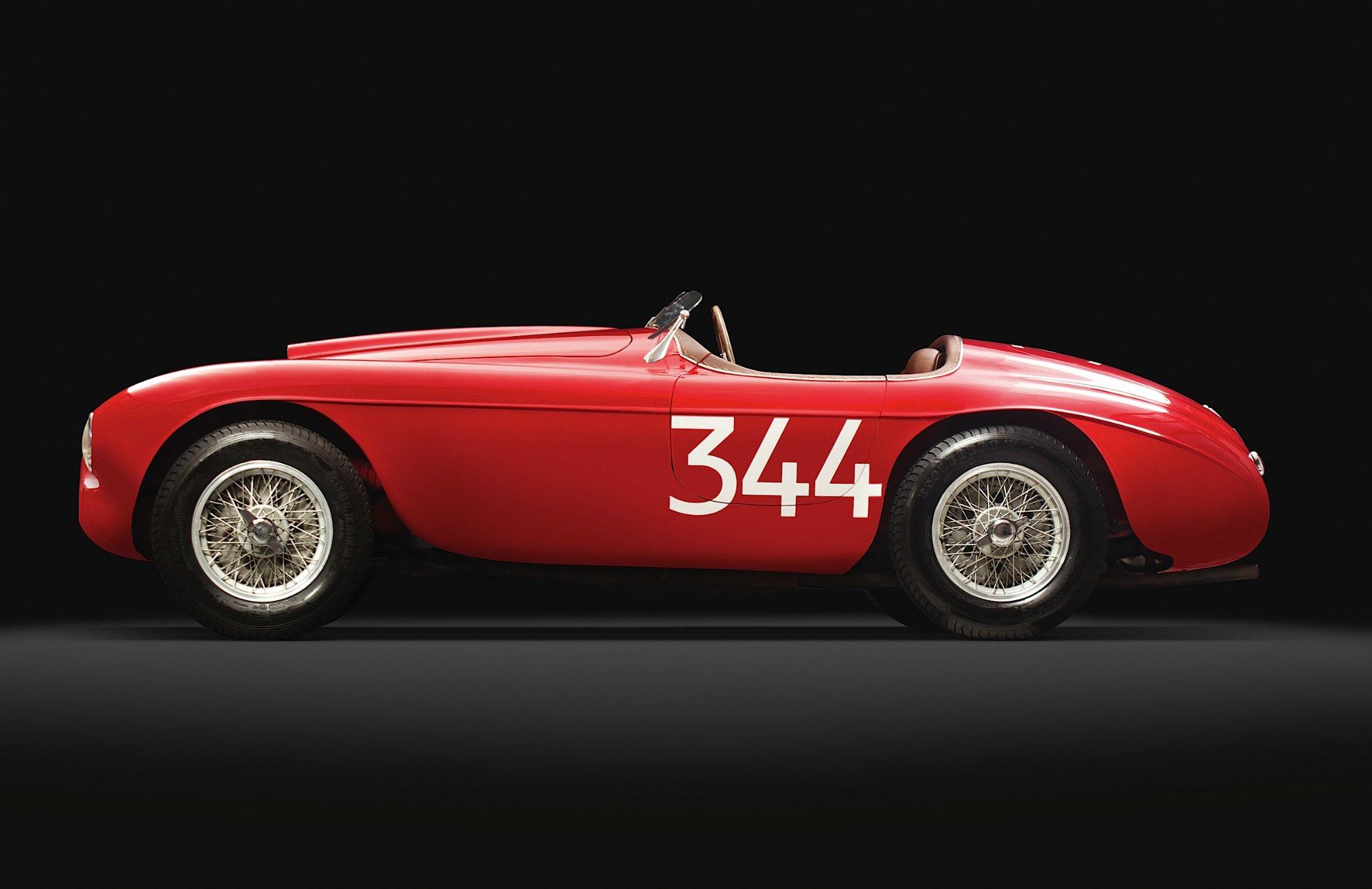 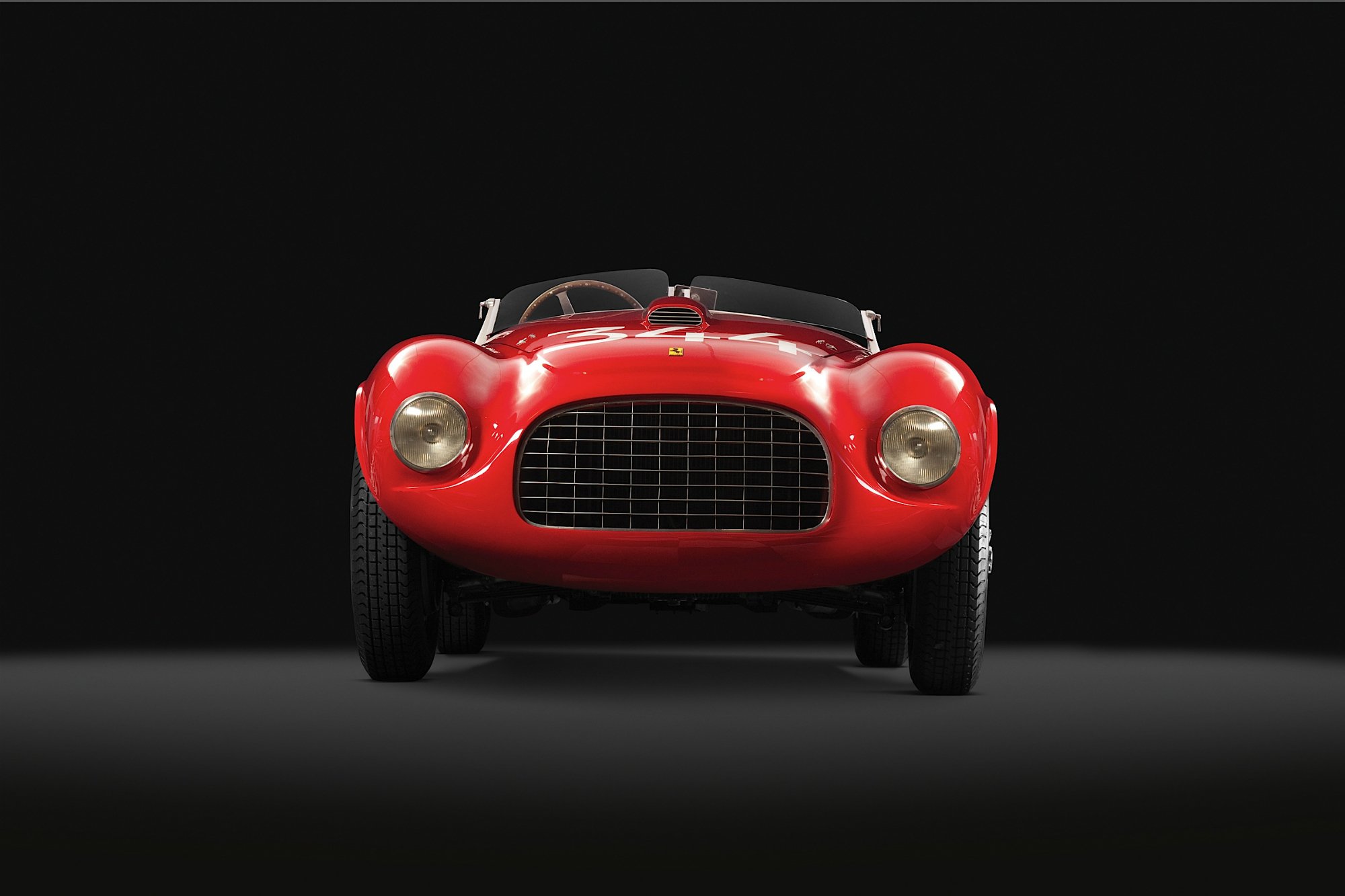