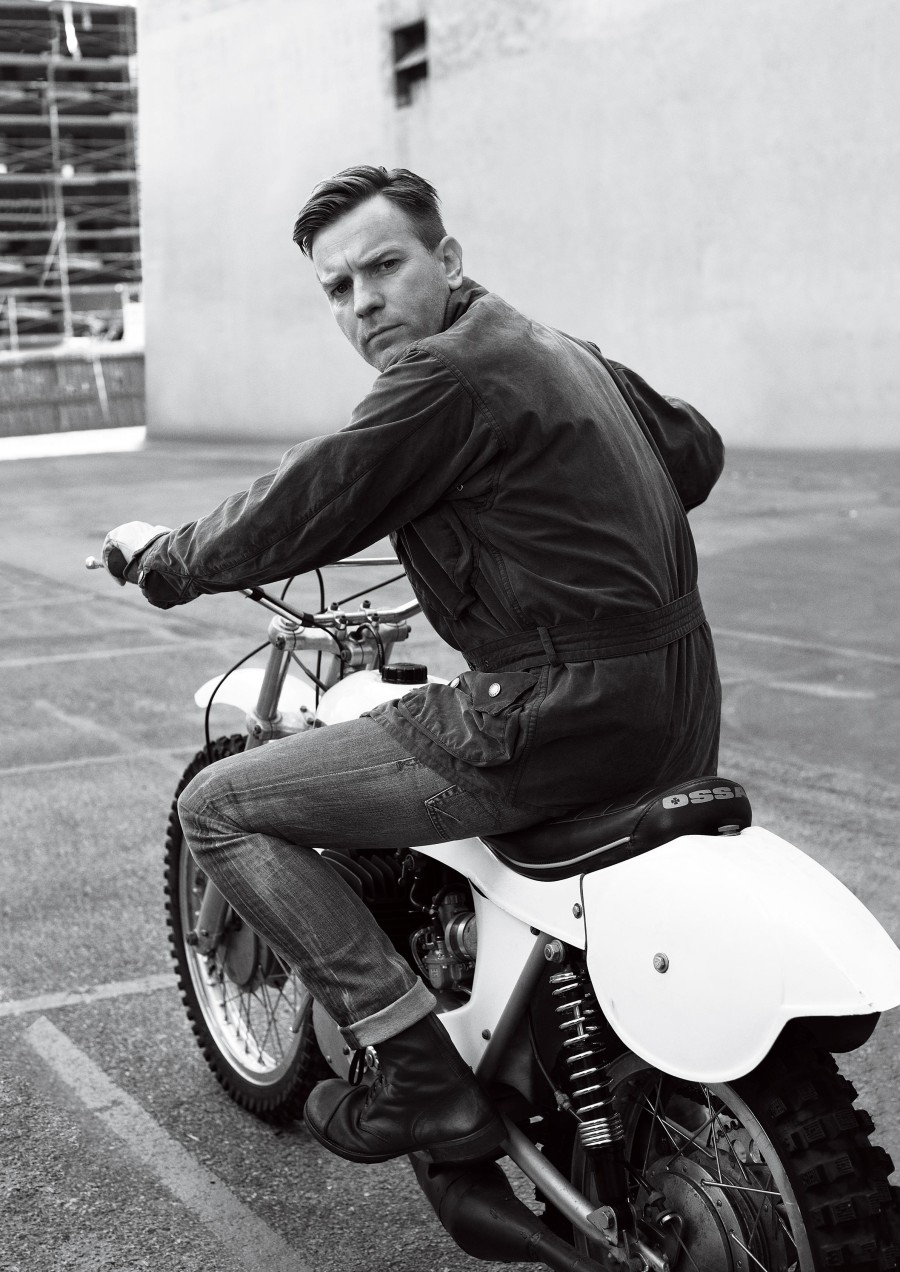 Ewan McGregor is quite possibly the biggest proponent of motorcycling we have at the moment, perhaps most famous for his trips around the globe sitting atop the venerable BMW 12000GS alongside his childhood friend Charlie Boorman.

He’s a huge fan of Moto Guzzi’s and has one at his place in the UK, he’s also a fan of vintage trail bikes, like this old Ossa 2-stroke.

A Brief History of the MGA – Everything You Need To Know