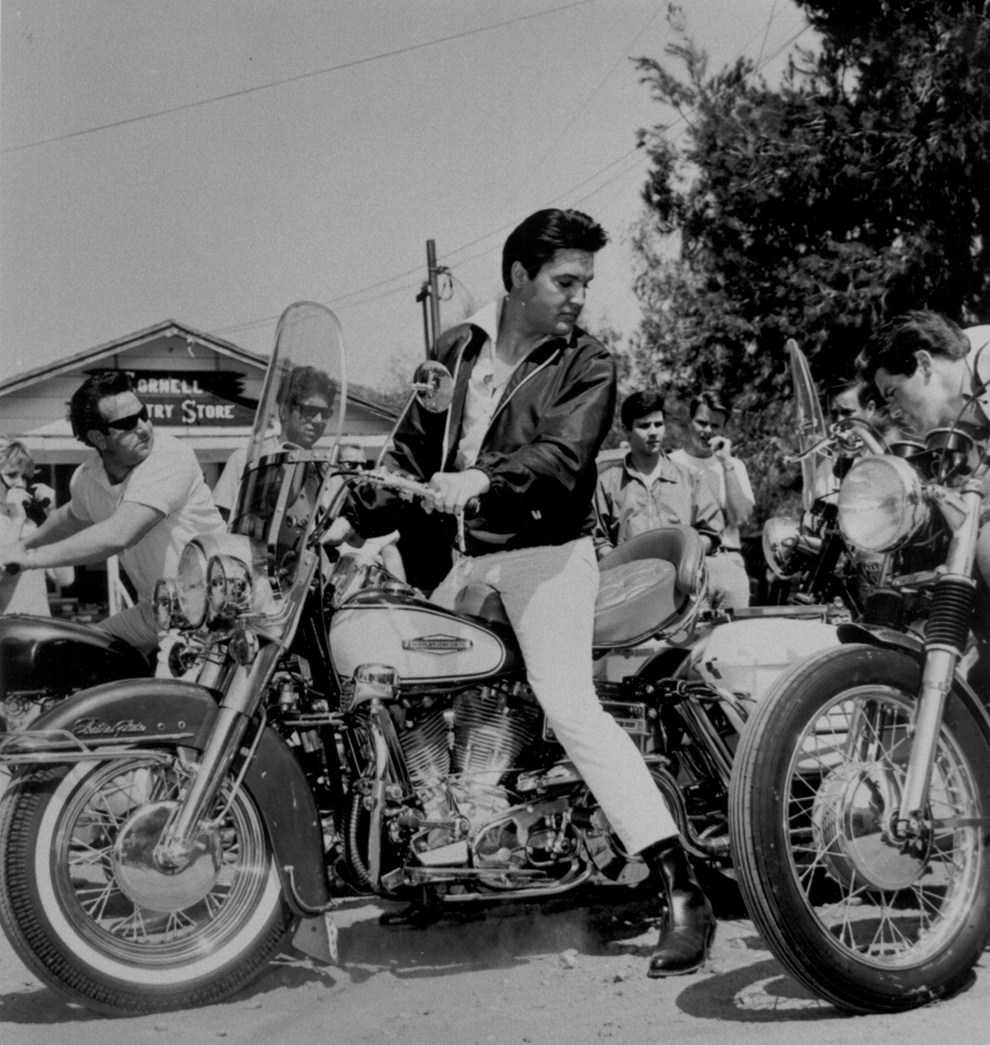 It makes a lot of sense that Elvis would have ridden a Harley. In fact it’s exceedingly difficult to imagine him riding anything else. If you know the story behind this image let us all know in the comments below.