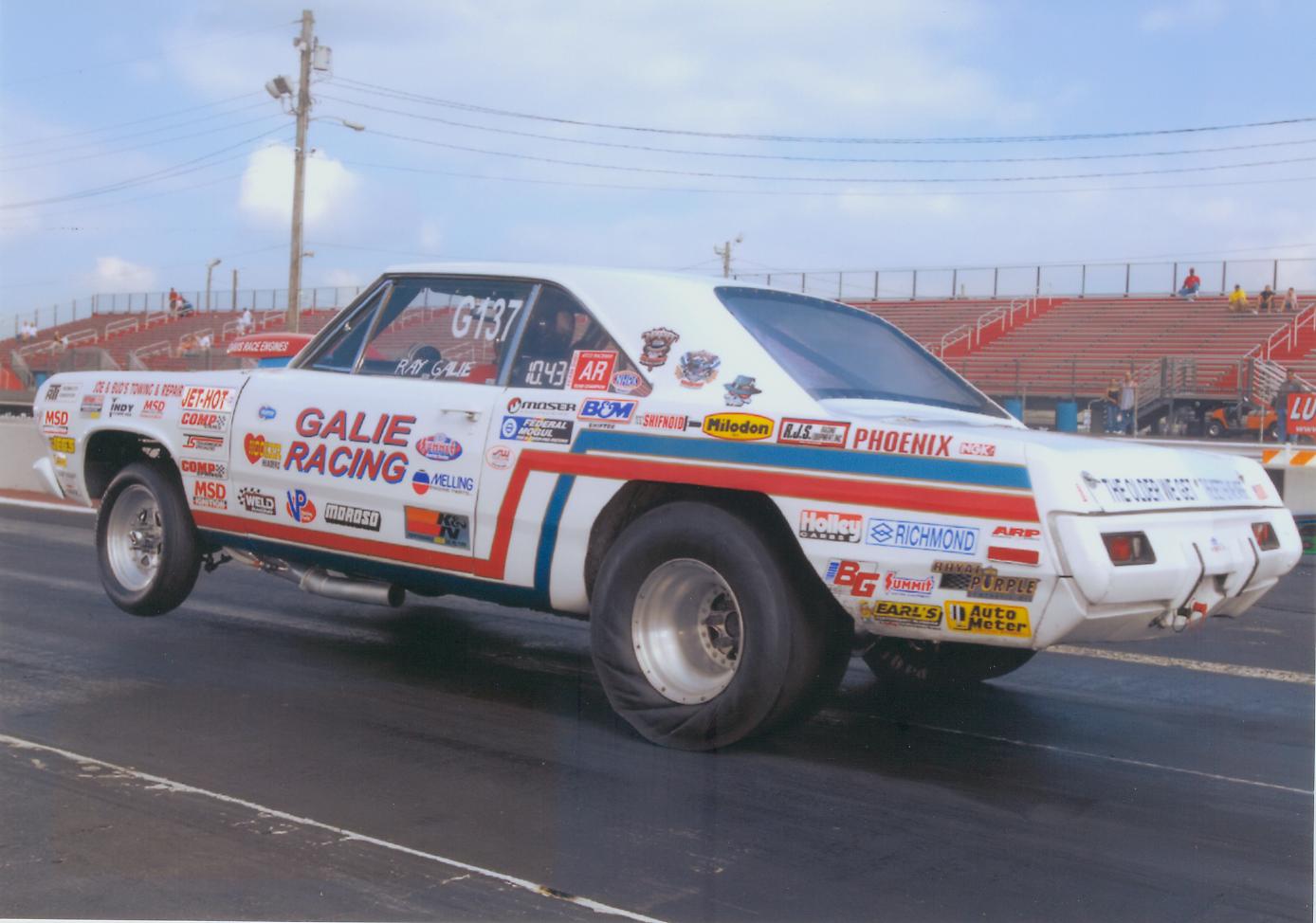 Take a close look at the tortured rubber on that rear rim. Great stuff.

The V12 developed for the Toyota Century is just as mythical as the car it powers, the Century is almost entirely sold in Japan to royalty, senior government ministers, and top executives – it’s understandably…