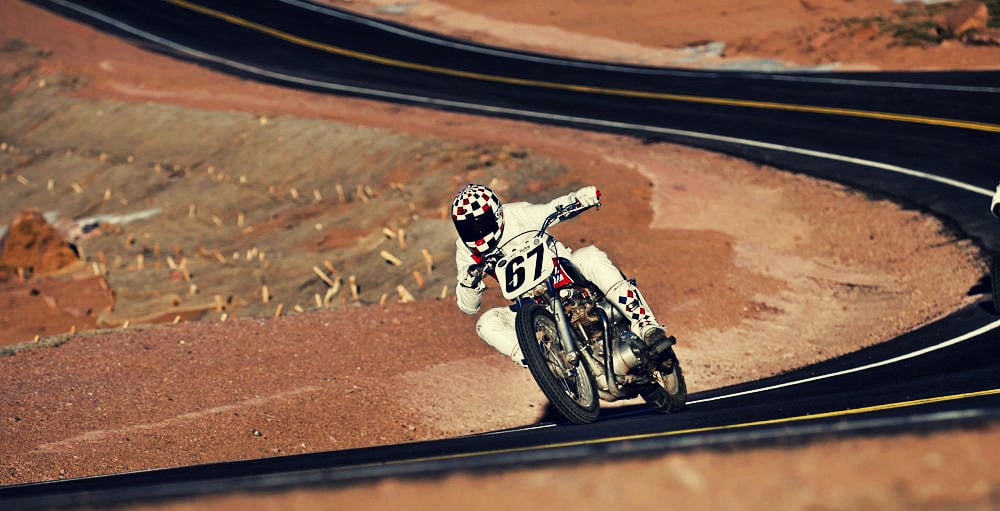 Last year the wonderfully talented Dimitri Coste launched an all out assault on Pikes Peak in the saddle of his beautiful Triumph Special, read the whole, fascinating story here via The Vintagent.

The Ducati 999 was one of the most successful superbikes of its era in the Superbike World Championship – the model won the championship outright in 2003 (Neil Hodgson), 2004 (James Toseland), 2006 (Troy Bayliss),…

The Dab LM-S is a 100% road-legal production motorcycle that has passed both Euro4 and TÜV standards – two of the hardest anywhere in the world. Typically we don’t see custom motorcycle builders taking the…