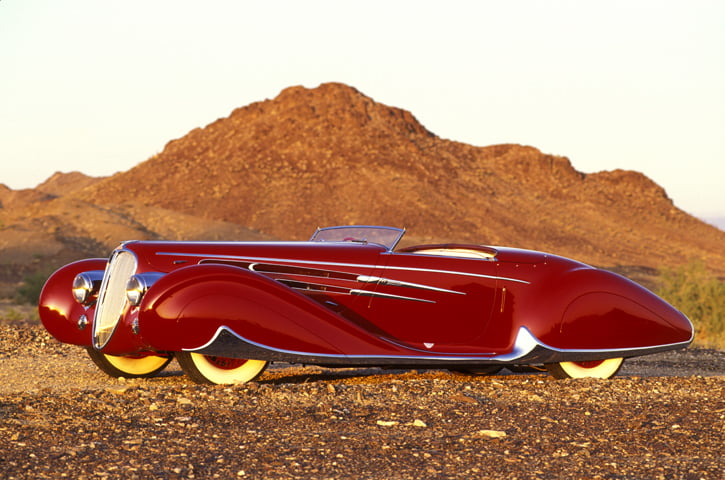 1939 Delahaye Type 165 is viewed by many as the most beautiful French car of the 1930’s, only 5 of them were ever made with this one having been fatefully chosen by the French government to represent France at the 1939 New York World’s Fair.

Shortly after the car arrived at New York customs, Germany invaded Poland and set off World War 2, thus the Delahaye became stranded in no-mans land where it sat for 8 long years before being acquired by a Beverly Hills car dealer for the staggering (at the time) sum of $12,000 USD.

Although beautiful, the Delahaye Type 165 wasn’t just a pretty face, it has a quite advanced 4.5-litre, all-aluminium, triple overhead cam, 12-cylinder engine with a total of three downdraft Solex carburettors. Delahaye was an engineer at heart and as such he didn’t have an in-house body shop, preferring to concentrate of the mechanical aspects of automotive production and leave the body to dedicated coachbuilding companies.

The stunning design of the Type 165 was created by Paris based coachbuilders Figoni & Falaschi, their work was almost certainly an influence on the infamous Franay Bentley we featured a few days ago. 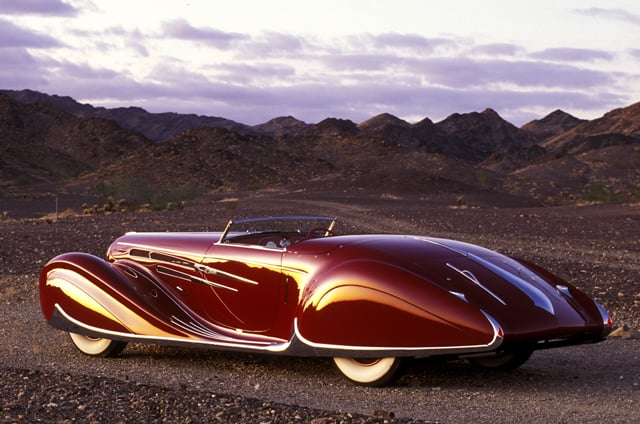 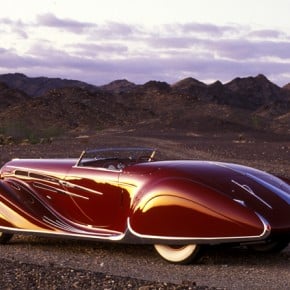 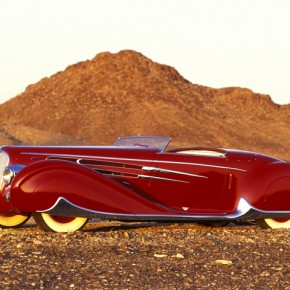 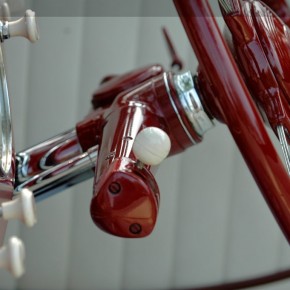 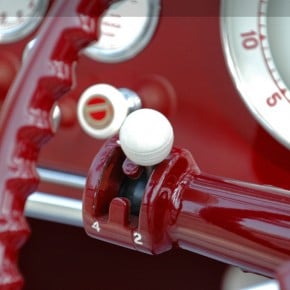 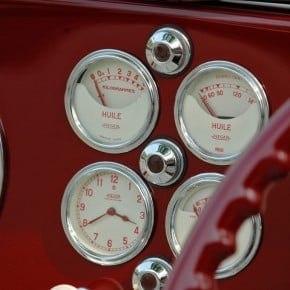 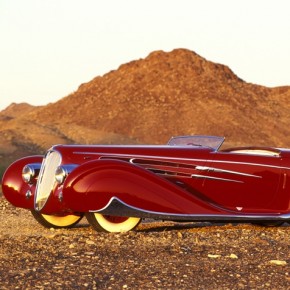