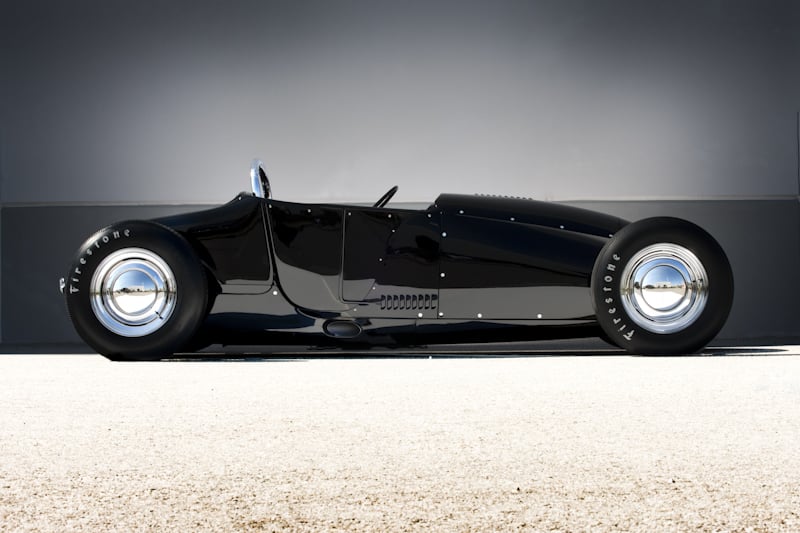 Looking for all the world like the bastard offspring of a 1950s era Formula 1 car and a hot rod the Dal Porto Roadster is one of the few cars that’ll stop even veteran car-show visitors in their tracks.

The Dal Porto Roadster was originally designed and built by Jack Hagemann in 1951 as a salt lake racer, the car was very successful and set a salt lake record of 155mph and a 118mph top speed at the drags. It was featured at the 1952 National Roadster Show to much critical acclaim and made it onto the cover of Hop Up Magazine in July 1952. 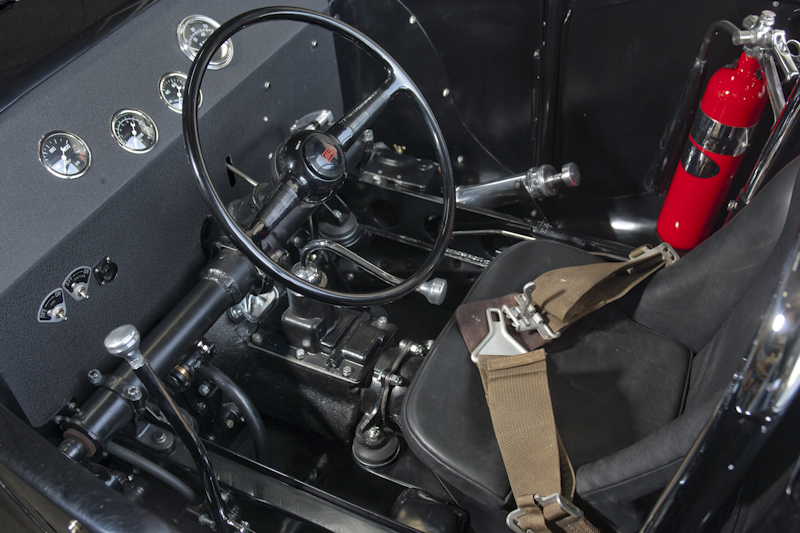 Del Porto was crashed heavily at the salt lakes in 1953, the wreckage was stored in a shed until the 1970s when it was sold on to a new buyer, this new buyer then sold it on in 1999. A much overdue 3000 hour full restoration took place in 2010 at Classic Craft Motorsports in Springfield, Ohio and the car now lives in the collection of Kerry Horan. 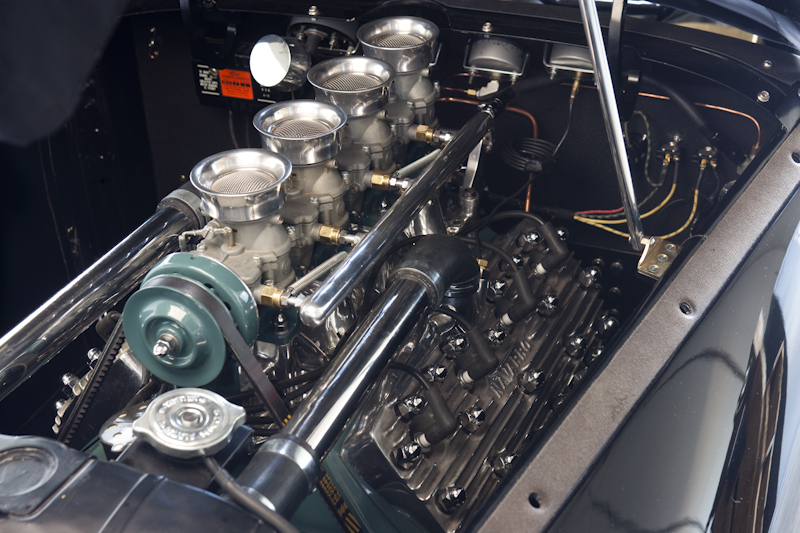 The Roadster’s specifications are impressive, it’s powered by a 265 CID Flathead V-8 Engine with four Stromberg 81 carburetors pumping out an estimated 200 BHP. Power is transmitted to the rear wheels via a 3-Speed manual gearbox with a Halibrand quick change rear end.

I’d love to see the Dal Porto back on the salt lake but with an estimated value of $200,000 USD, the new owner may be a little hesitant to get it dirty. 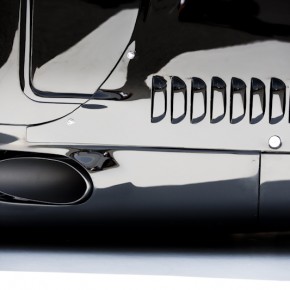 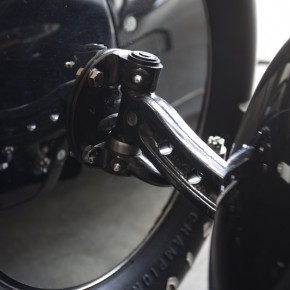 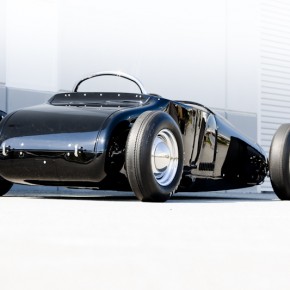 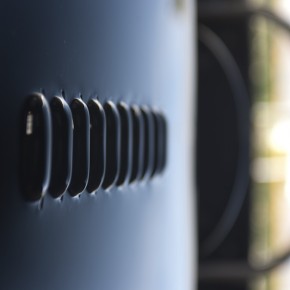 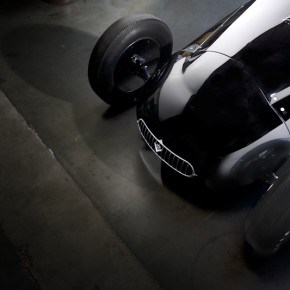 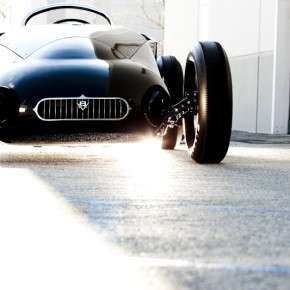 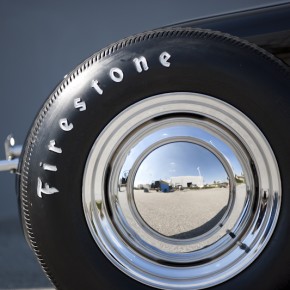 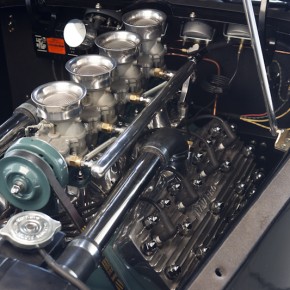 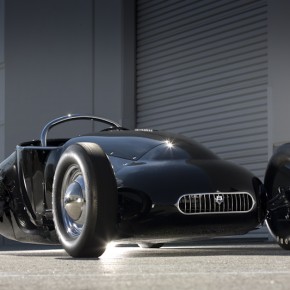 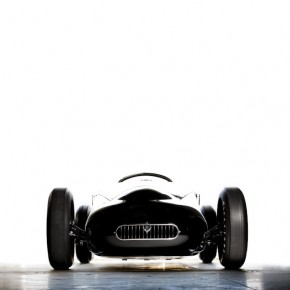 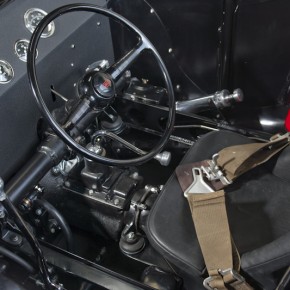 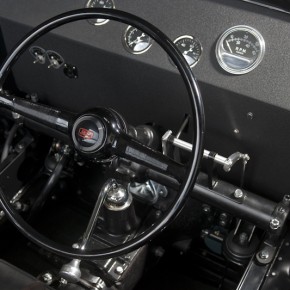 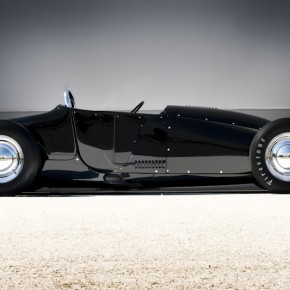 The V12 developed for the Toyota Century is just as mythical as the car it powers, the Century is almost entirely sold in Japan to royalty, senior government ministers, and top executives – it’s understandably…