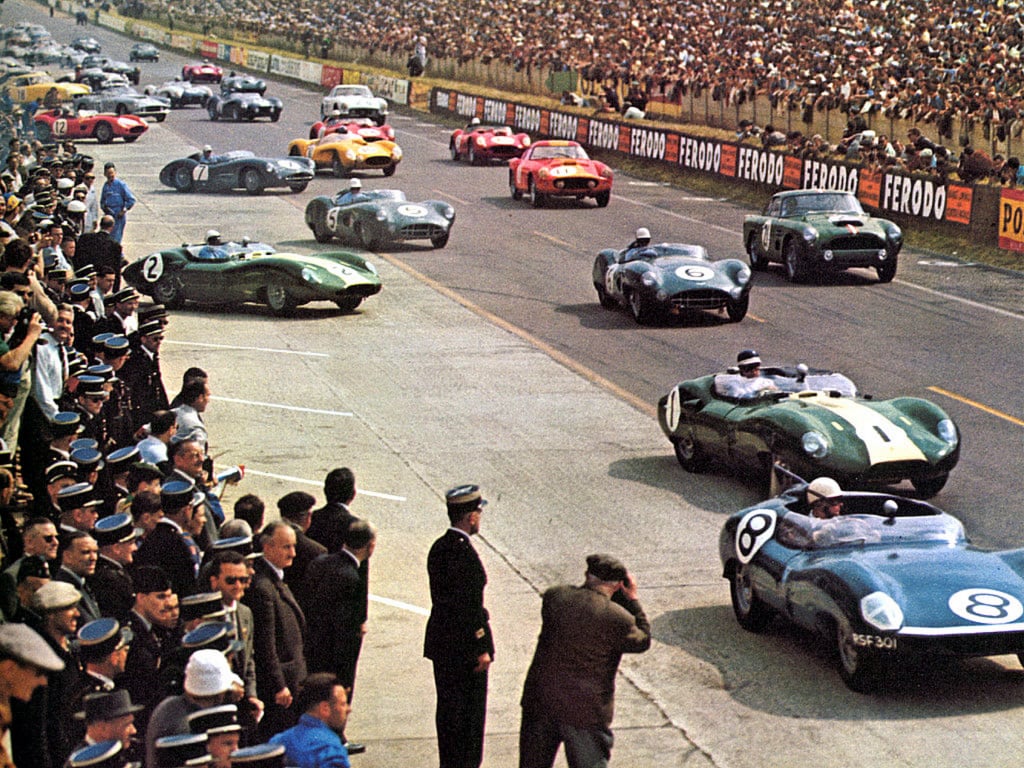 The start of the 1959 Le Mans 24hr, shot in glorious lomotastic colour by an unknown photographer. Beautiful.

This is the 1967 BMW-Glas 3000 V8 Fastback prototype, it’s the only one that was ever made. There was hope that BMW would embrace the car as its own luxury coupe however it was sadly…