The Mechanic was released in 1972, it was directed by the same guy who directed the Death Wish trilogy and the film saw modest success at both the US and International box office.

This 7 minute scene centres around the infamous motorcycle chase in the movie, Charles Bronson chases a man across the Californian countryside, both men are on identical Husqvarna 2-stroke dirt bikes (the bikes alone are enough to warrant a viewing). If, after viewing, you’re overtaken with the desire to own a ’72 Husky, hit the link here, there just happens to be one for sale on eBay at the moment. 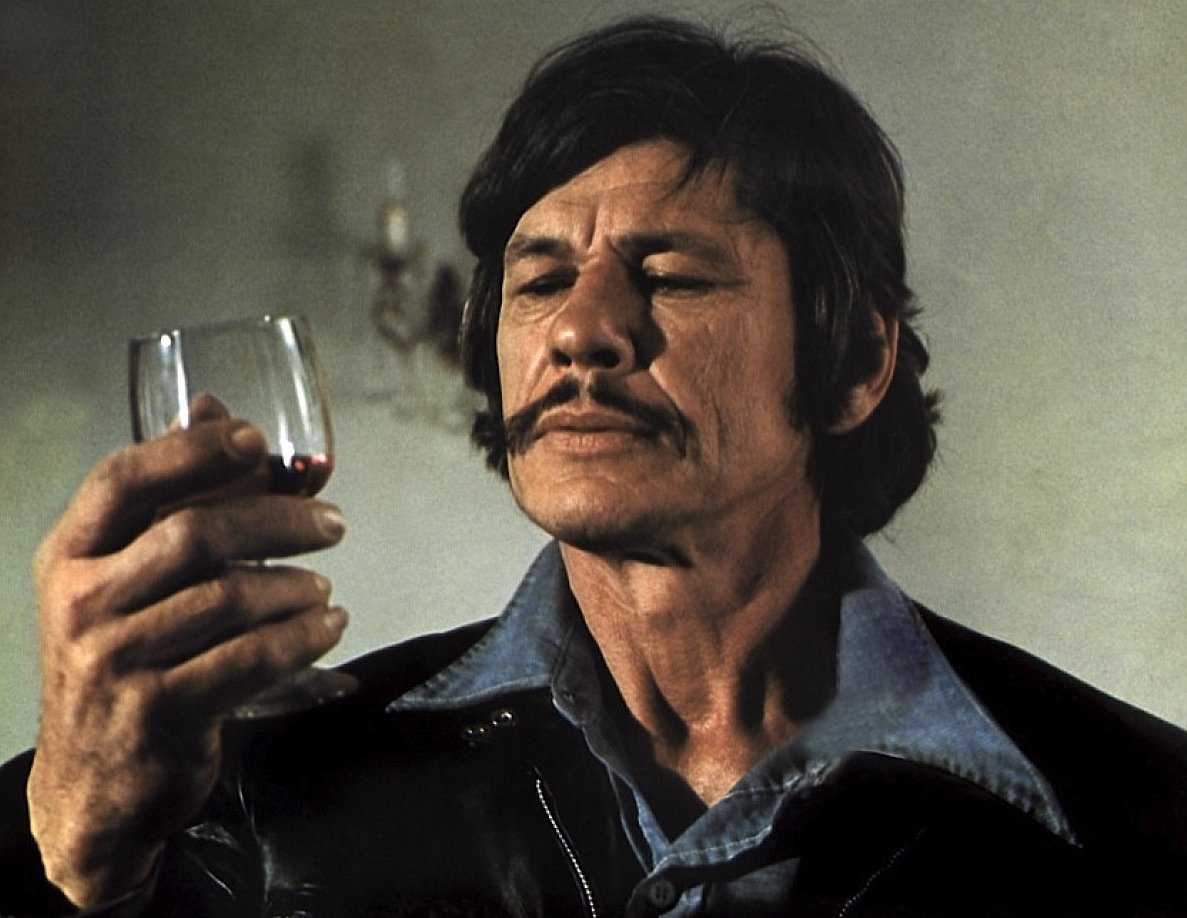