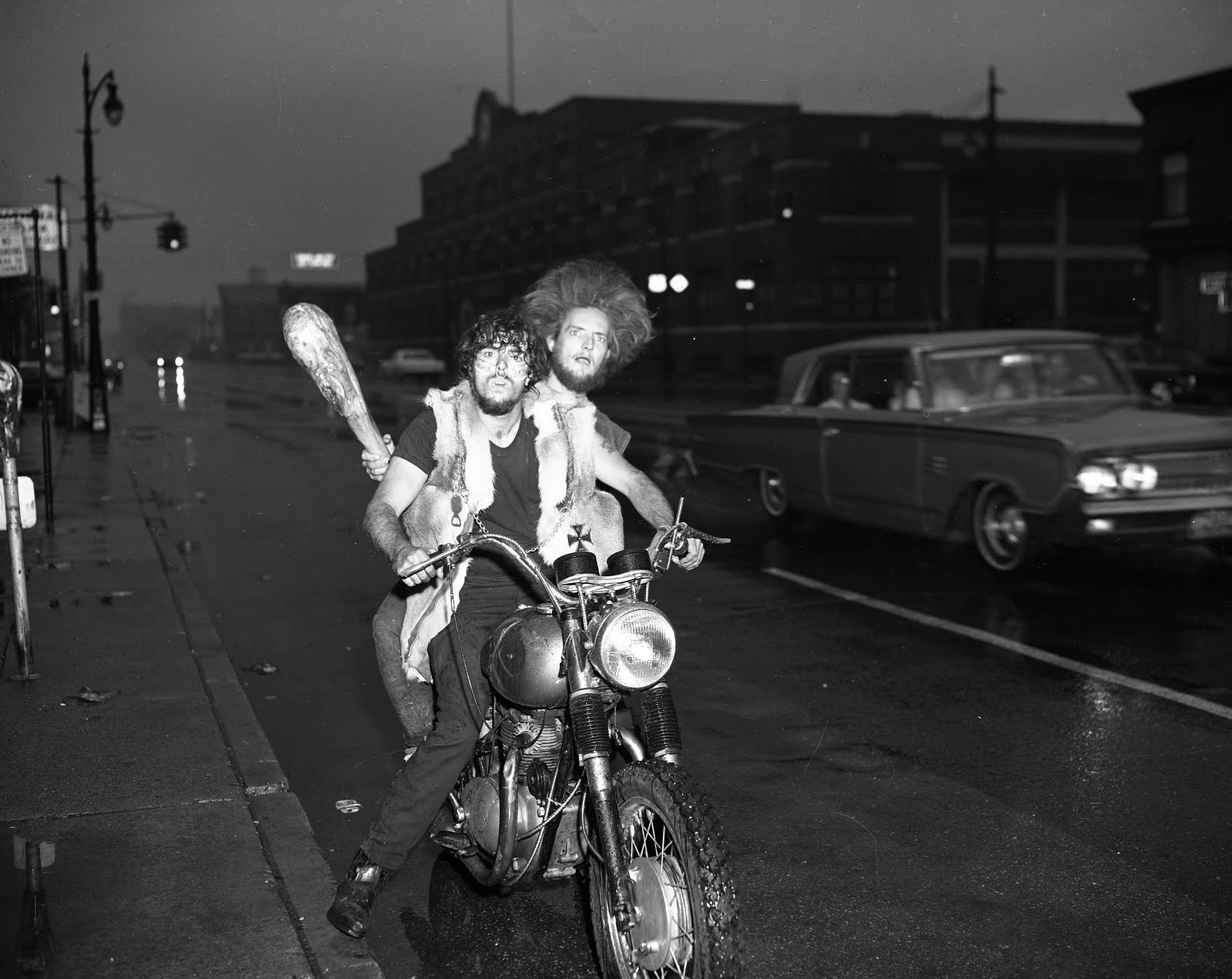 We have no idea on the backstory here but it’s just too good not to share. If you know what’s going on, let us all know in the comments.