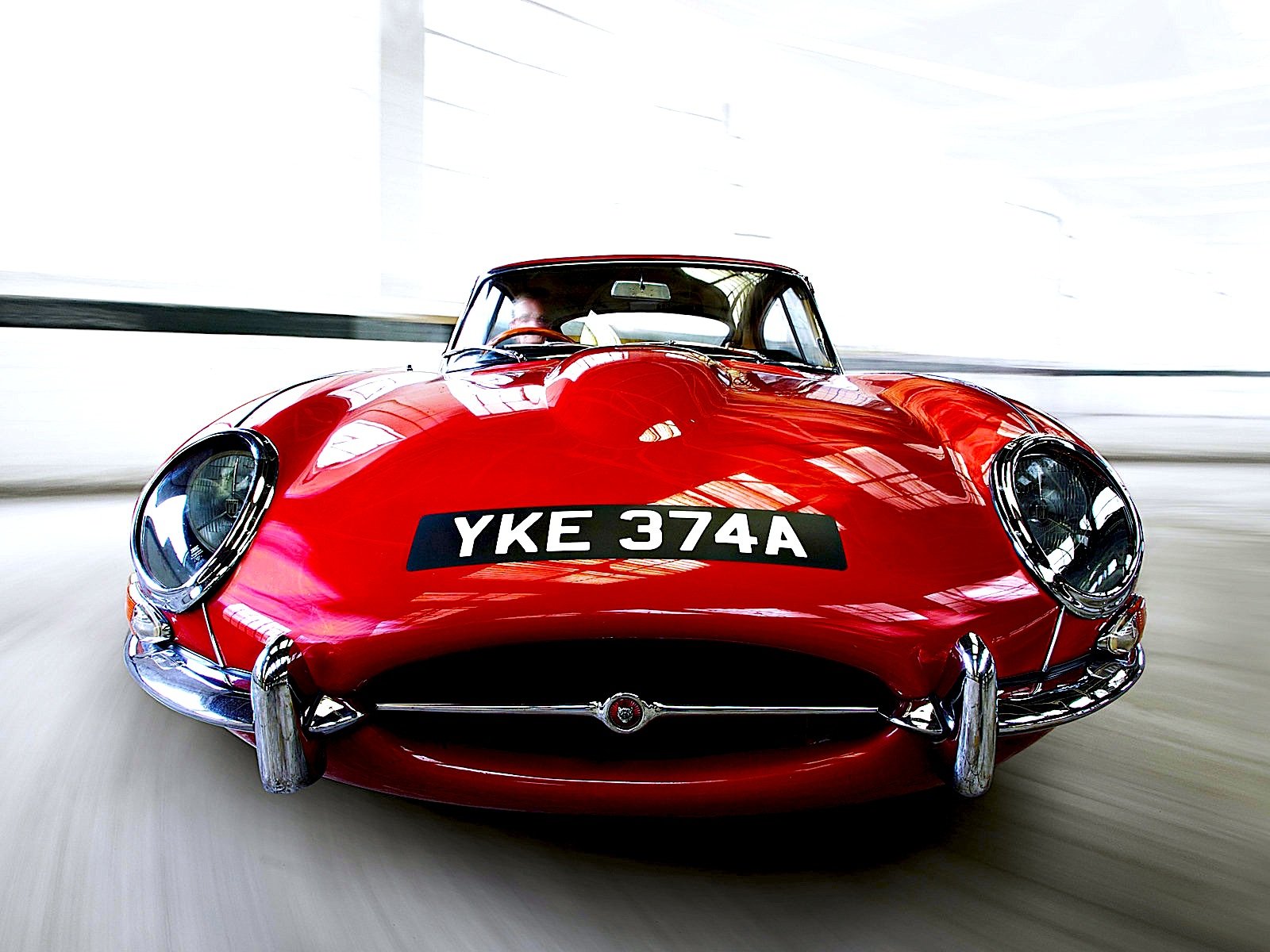 Both images are a desktop wallpaper sized 1600x1200px, colour above, black and white below. Click either image for the full-size version in a new window. 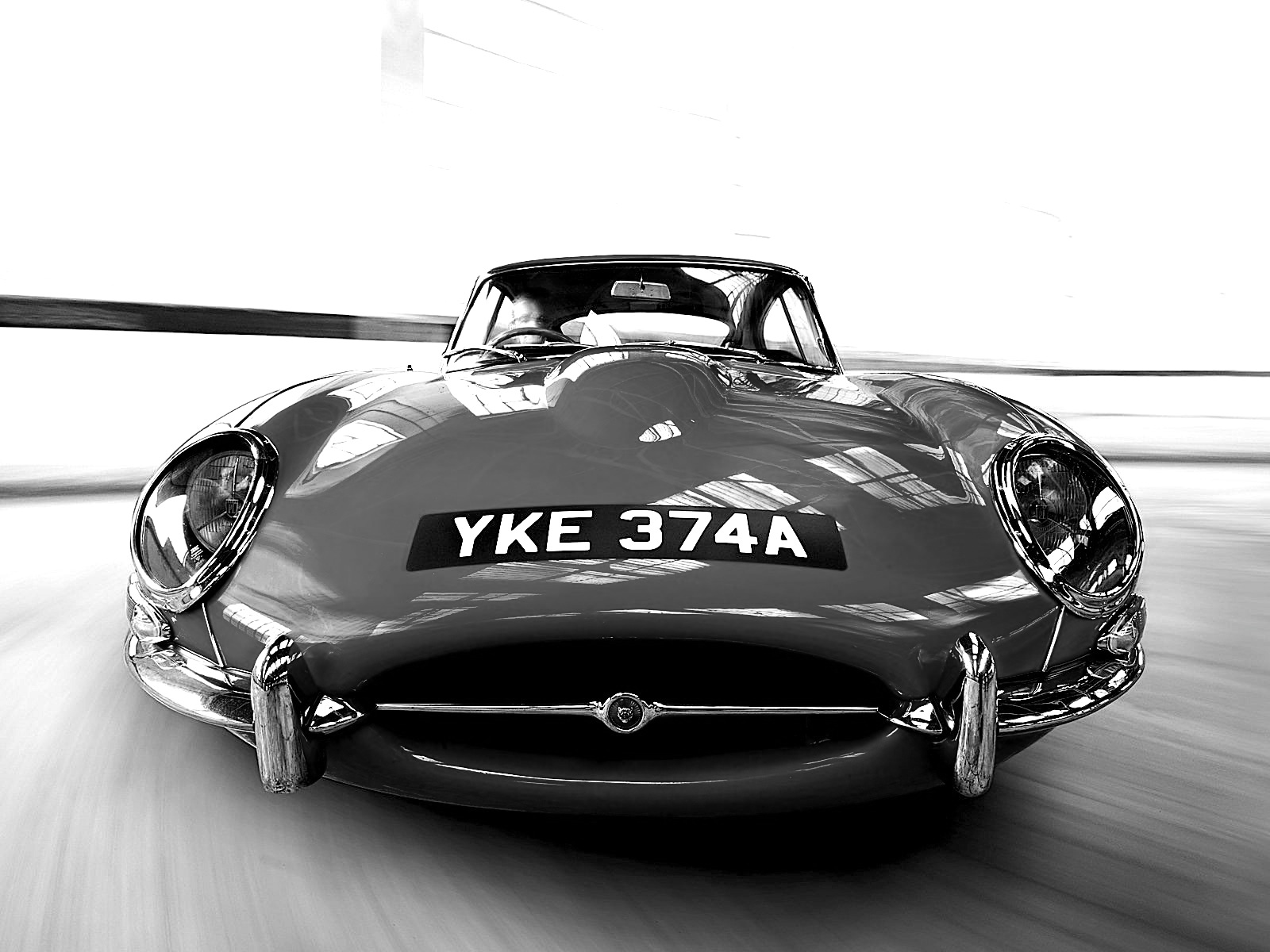