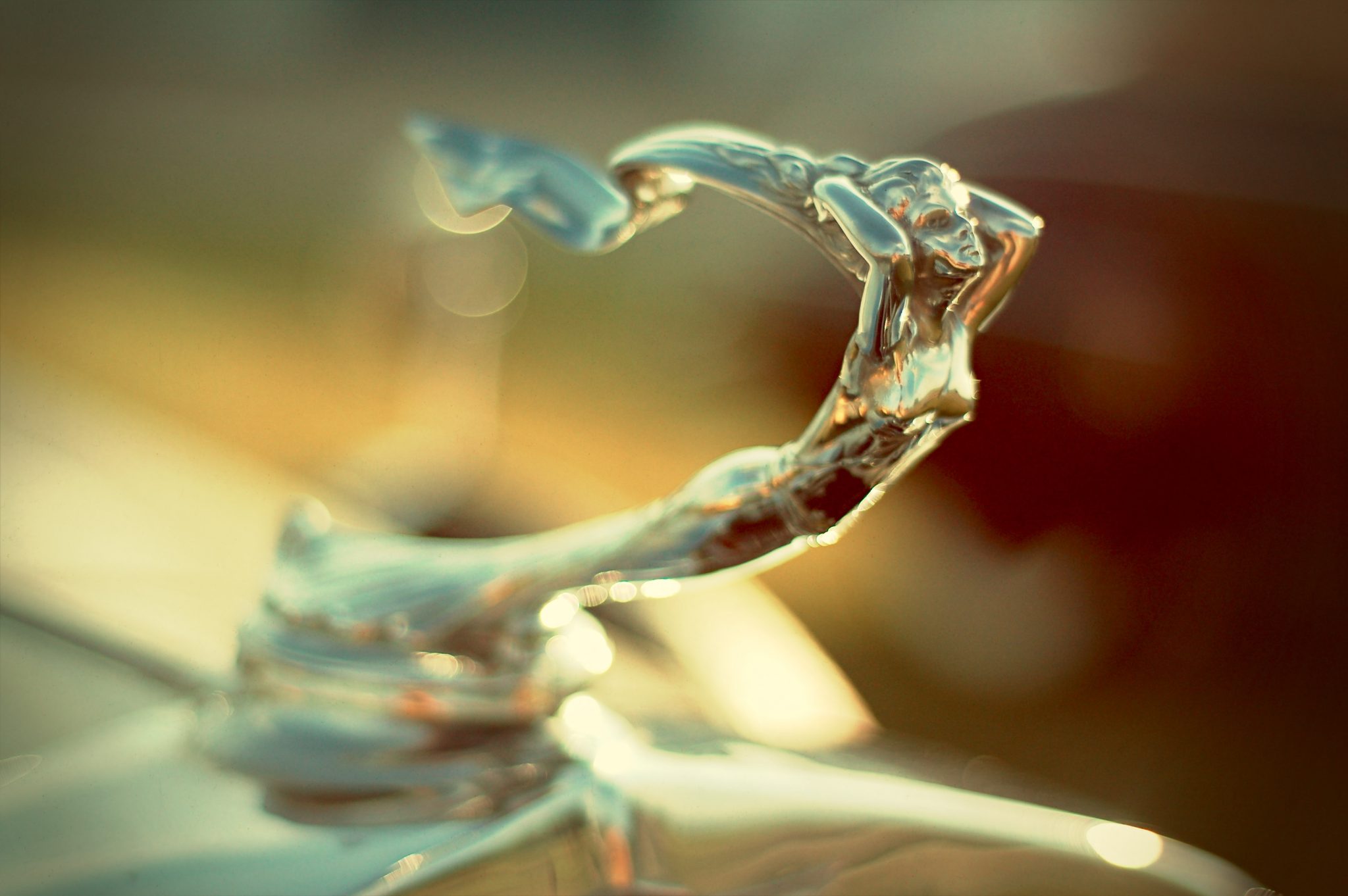 The art-form of the automotive bowsprit is sadly neglected nowadays. They knew how do it back in the days of the solid steel, whitewalled wonders. This beautiful Cadillac hood ornament stands as a testament to the time before they started giving cars acrylic badges and plastic souls.

Los Angeles is home to a vast array of renowned personalities, landmarks, and industries – none more celebrated than the business of film. It was in this industry that J and Nicole Ryan first planted…