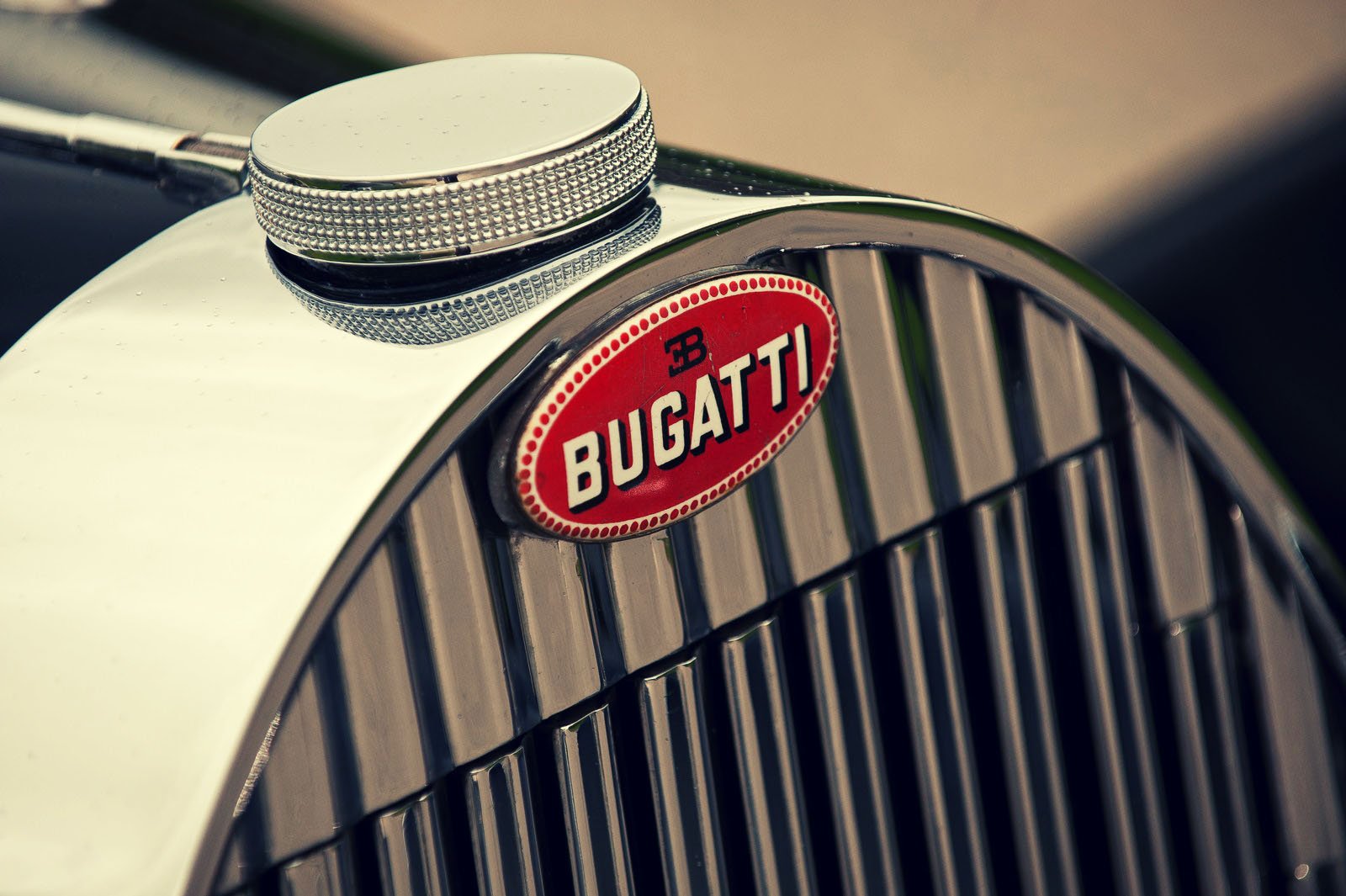 There’s something about the grill of the old Bugattis that gets me everytime. They’re just beautiful.

Click the photograph above for the desktop wallpaper sized version.

The Maserati 5000 GT Coupe was built to fulfill an order dreamt up by the Shah of Persia, Mohammad Reza Pahlavi. He wanted a road-going GT car based on the Maserati 3500 GT but powered…

This is an original, complete Ferrari 250 tool roll suitable for “outside plug” cars like the GTE, Lusso, SWB, TDF, PF Coupe and GTO models. It’s vitally important for owners of these cars to…

The Tot Rod – A Hot Rod For Kids

This is the Tot Rod, a bespoke kid’s car designed as a miniature evocation of the ’32 Ford – often referred to as the Deuce and generally regarded as the single most important car in…