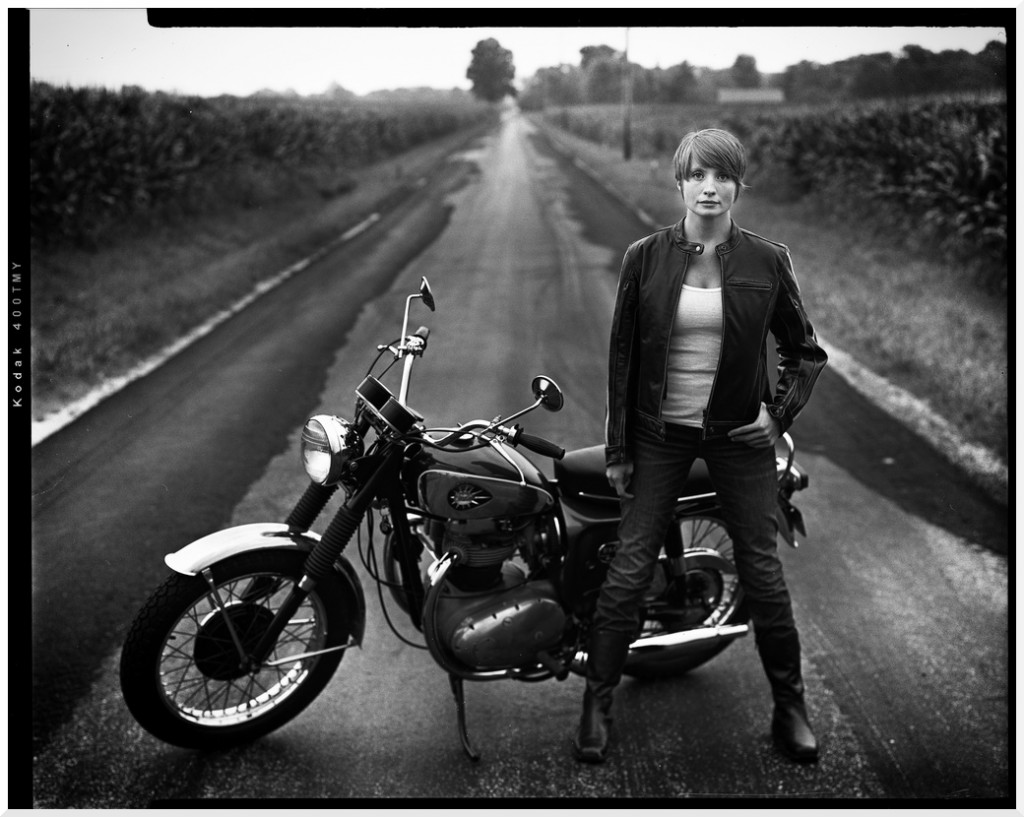 This is an original Concorde air speed indicator, it would have played a crucial role in the notoriously complex cockpit of the supersonic airliner. The landing speed of the Concorde was 147 knots (170 mph…

The 1919 ABC Skootamota – The Beginning Of A Transportation Revolution

The ABC Skootamota was the brainchild of engineering genius Granville Bradshaw, inventions like the Skootamota, the Motoped, the Kenilworth, and the Reynolds Runabout showed remarkable foresight, and they would evolve into the hugely popular motor…