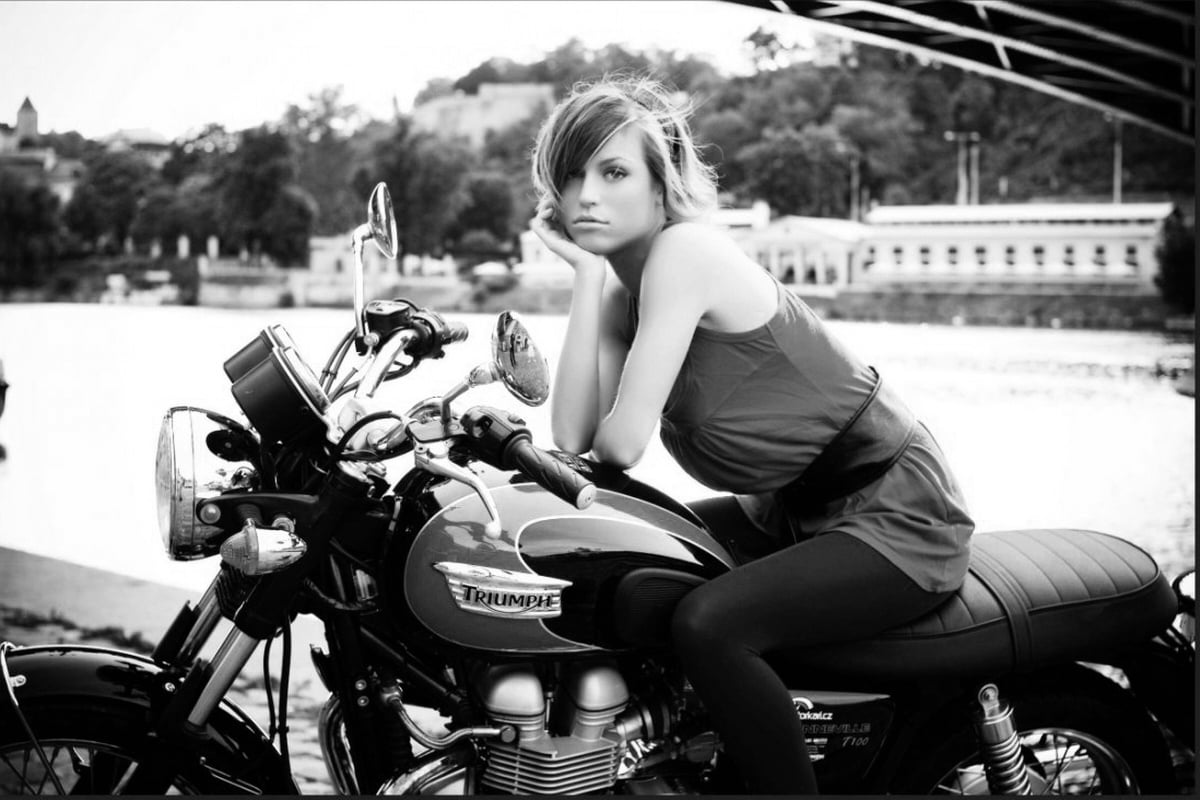 I’m happy that Triumph still produces Bonnevilles and Scramblers, it’s nice to know that we still have that direct link to a time in the past when motorcycles had to be kick-started and leather trousers were a perfectly acceptable piece of attire.

This custom Kawasaki Ninja 250 R is one of the most comprehensively rebuilt examples of the popular Japanese urban sport bike we’ve ever seen. The Ninja 250 remains an exceedingly popular motorcycle in the United…