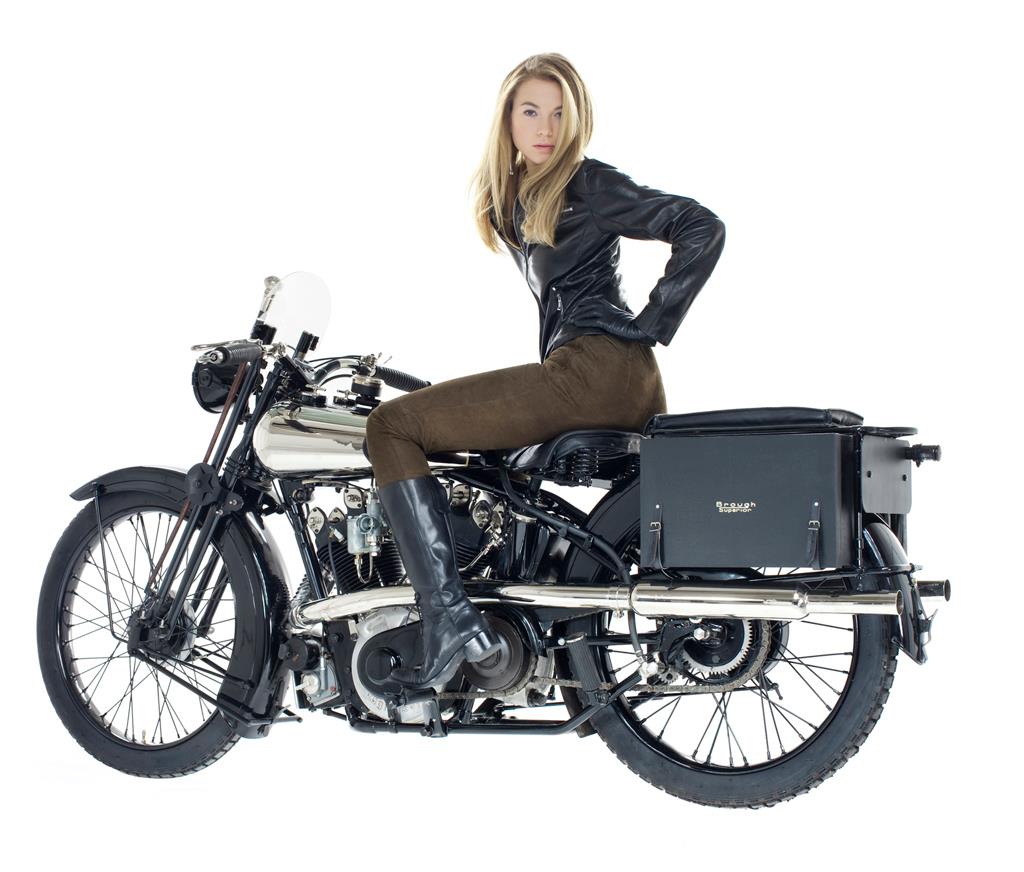 Brough Superior motorcycles are possibly the most classic motorcycles ever made, the history of the marque is beyond famous and the name instantly conjures up images of Lawrence of Arabia belting along a Somerset backroad in a blur of noise, wind and waxed cotton.

Somewhat brilliantly, the Brough Superior brand was reanimated in 2007 and it’s now possible to buy a new Brough for the first time since 1938. Click here to check out the website.

This is the latest film from the team at Stories of Bike, it’s been made in collaboration with The Distinguished Gentleman’s Ride, a global charity that brings together tens of thousands of riders in hundreds…