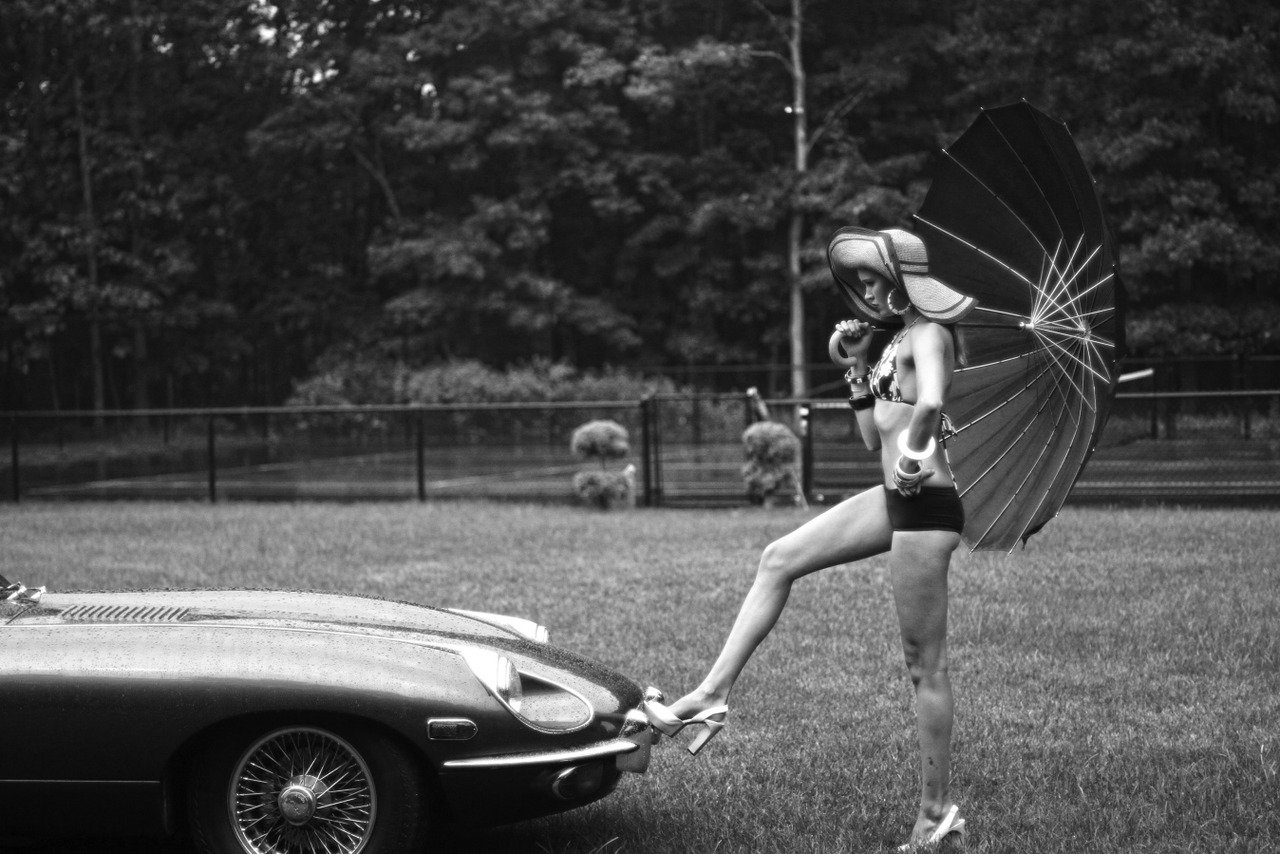 The E-Type is one of the few cars ever created that invariably looks better than any woman you put next to it.

This Land Rover Defender SOV (also known as the RSOV) was originally built as a prototype for the American Special Forces, specifically the US Army Rangers. The vehicle was one of three prototypes built and…

The Pink Panther, often referred to as the “Pinkie”, is a heavily customised Land Rover Series 2A built for British Special Air Service desert warfare operations in the Middle East. The SAS are globally renowned…