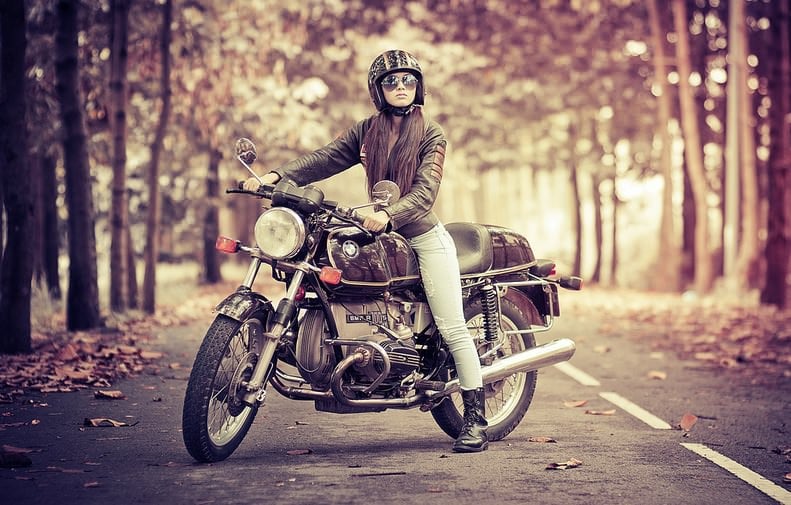 I love it when we get emails from regular readers with photographs and other interesting bits and pieces, we got this photo in the mailbox last week and it’s been kind of mesmerising me ever since. It’s a great autumn themed picture with a not altogether unattractive young lady in the saddle of a classic BMW, if you know who she is or who took the picture, let us know in the comments below.

Thanks to Jose for pointing us in the right direction, we now know that the photographer is Cuong Anhdao and you can visit his website here to see more of his work.