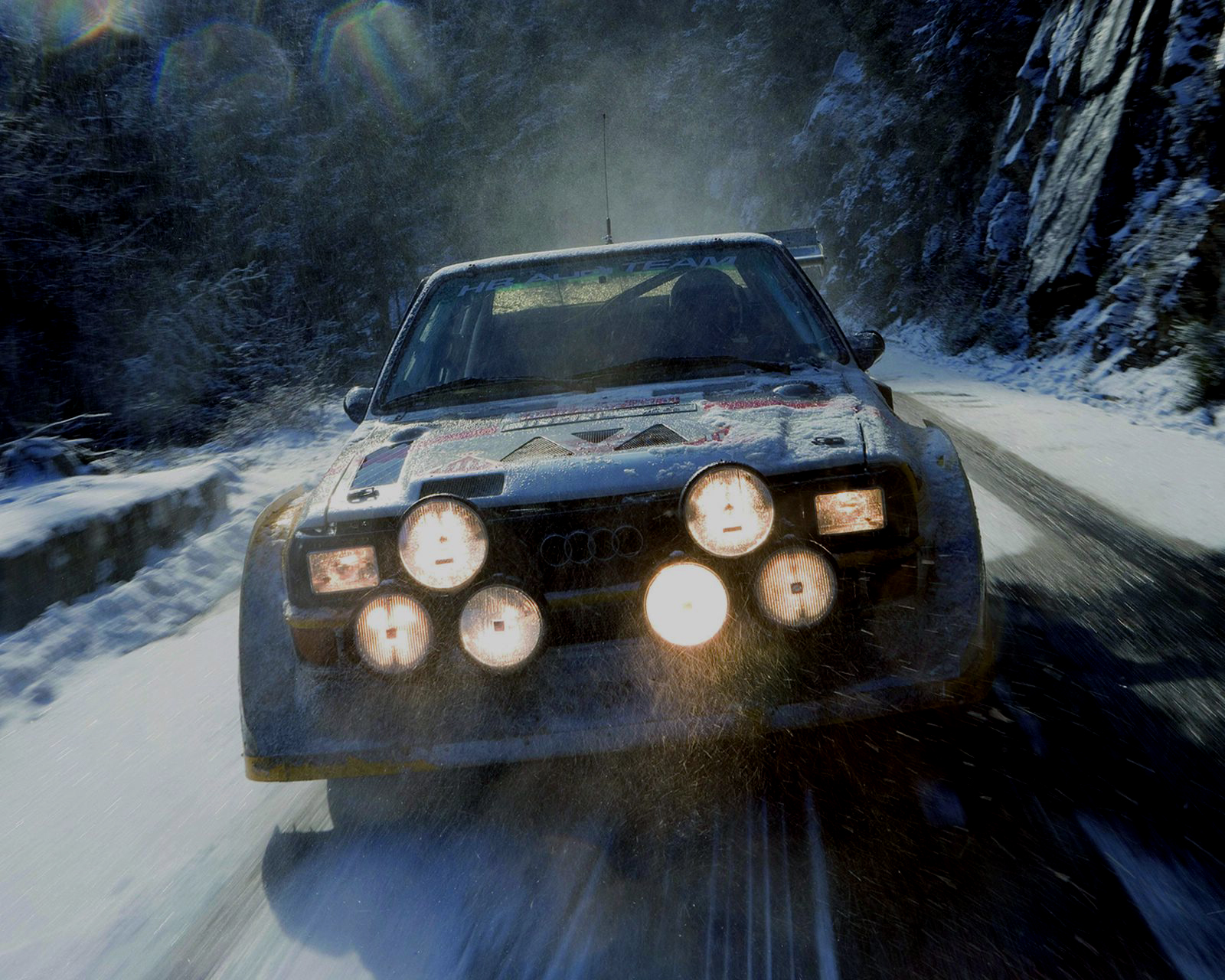 Climbing behind the wheel of an Audi Sport Quattro S1 is one of those things I just have to do, preferably sooner rather than later. The Audi Sport Quattro S1 was built in 1985 to take part in the now legendary “Group B” class, immortalised in the film “Too Fast To Race” (watch the full length documentary here for free).

The S1 was the most powerful rally car ever made and was said to produce over 600hp from it’s inline 5 cylinder, all-alloy, 2.1 litre engine. The wings on the Sport Quattro were finely tuned and allowed the car to stay planted to the gravel during the faster rally stages, this was one of the first and most effective uses of aerodynamic downforce in international rally.

Sadly Group B was cancelled at the end of the 1986 season due to a number of fatalities, you can read more about Group B here thanks to Wikipedia. 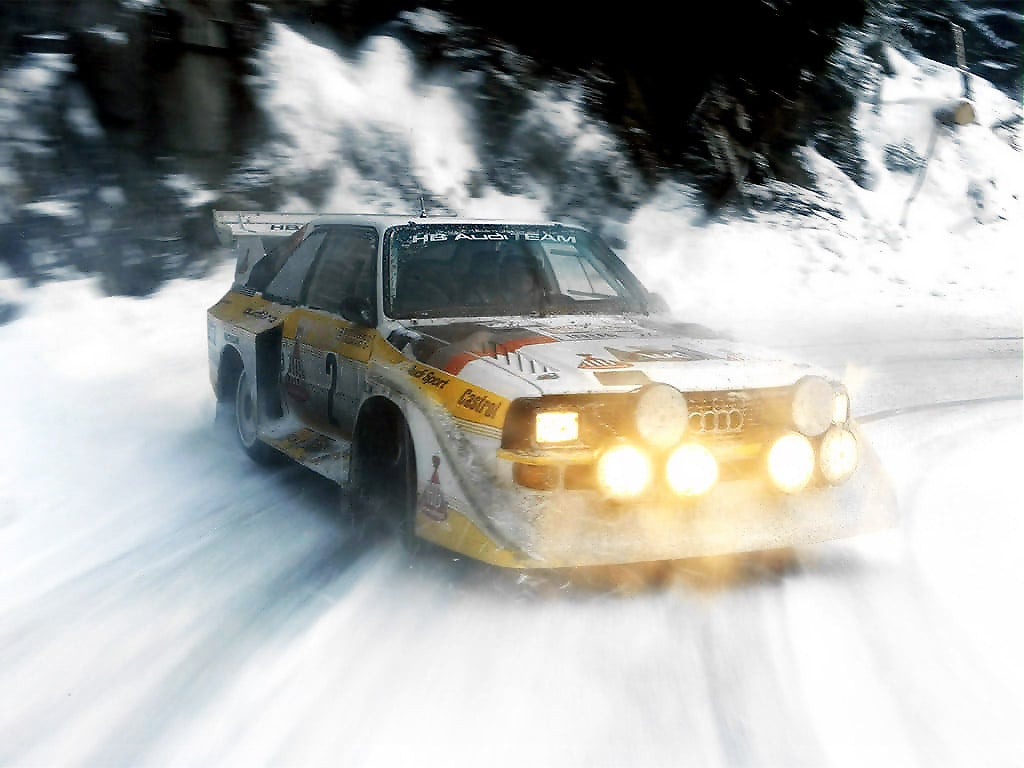