Personally, I think the Alpine A110 is one of the most beautiful automotive designs of all time. It’s not a particularly famous car and it doesn’t garner the same praise as the E-Type Jaguar or Porsche 911 models that were released in the same era, but those who are familiar with the quirky rear-engined French car from the early ’60s are almost invariably in love with it.

Weighing it at a svelte 1199lbs (544kgs) the fibreglass bodied Alpine A110 had a rear-mounted Renault 1108cc Straight-4 producing 98hp at the rear wheels, if you were just looking at the spec-sheet you probably wouldn’t guess that this was one of the most successful rally cars of its era. It won the very first World Rally Championship and didn’t begin to see a significant decline until the Lancia Stratos was unleashed in 1974 – a car that had been purpose built to challenge the feisty little Alpine A110.

The images below are all available in higher resolution, just click to open the full-size image in a new window. 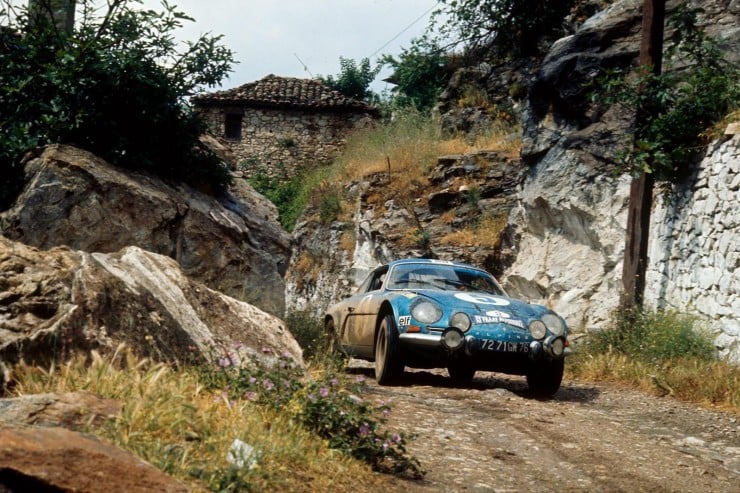 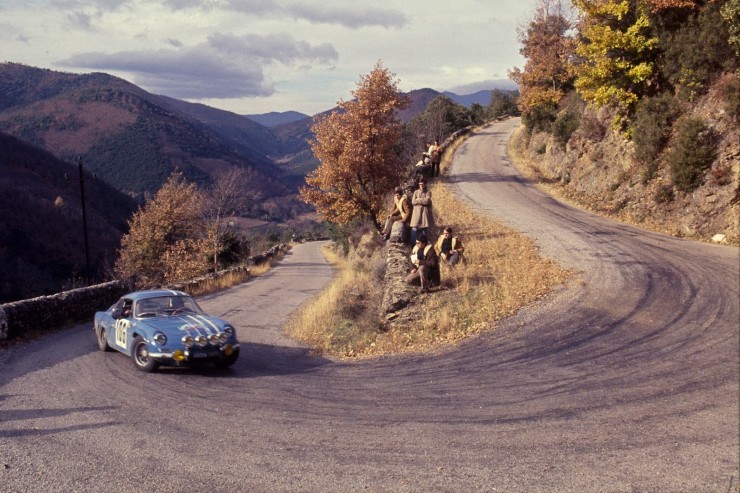 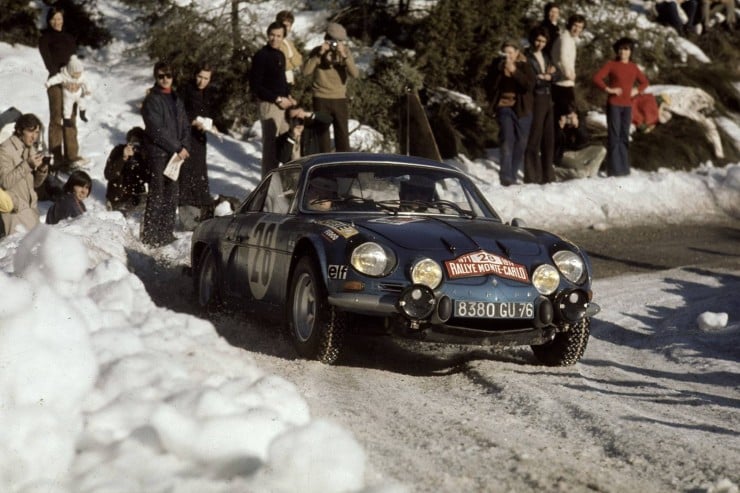 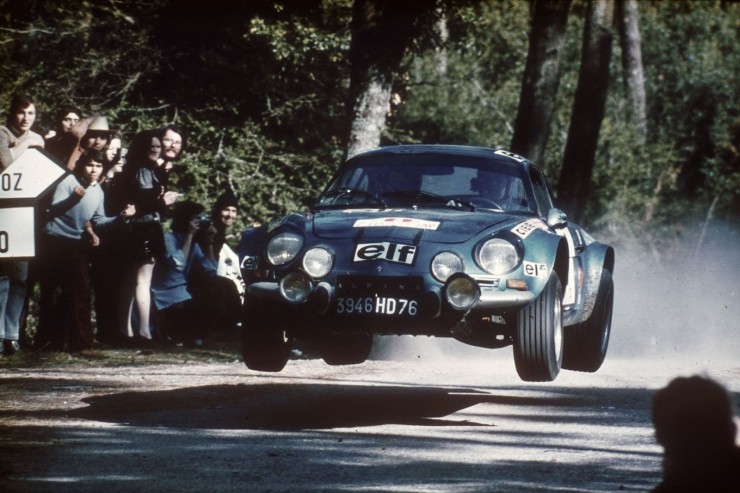 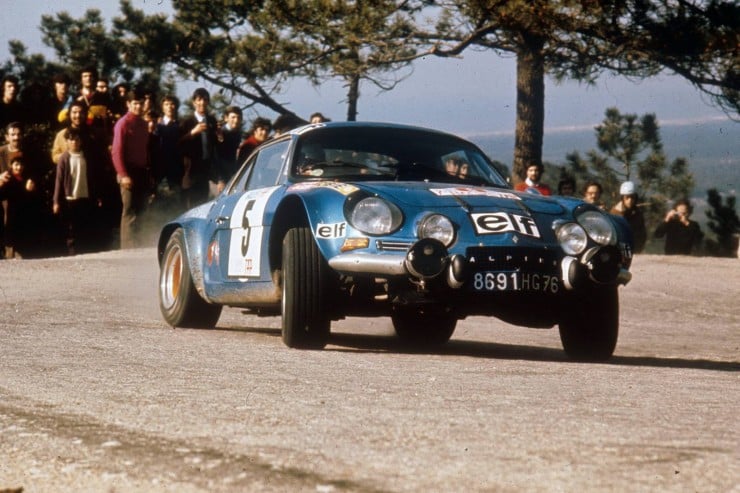 Published by Ben Branch - March 22nd 2014
Related Posts
The Only One Ever Made: Ferrari 330 GTC Zagato Convertible

Just one example of the Ferrari 330 GTC Zagato convertible was ever built, and it owes its existence to a fender bender in 1972. If not for the accident, the car would likely have forever…