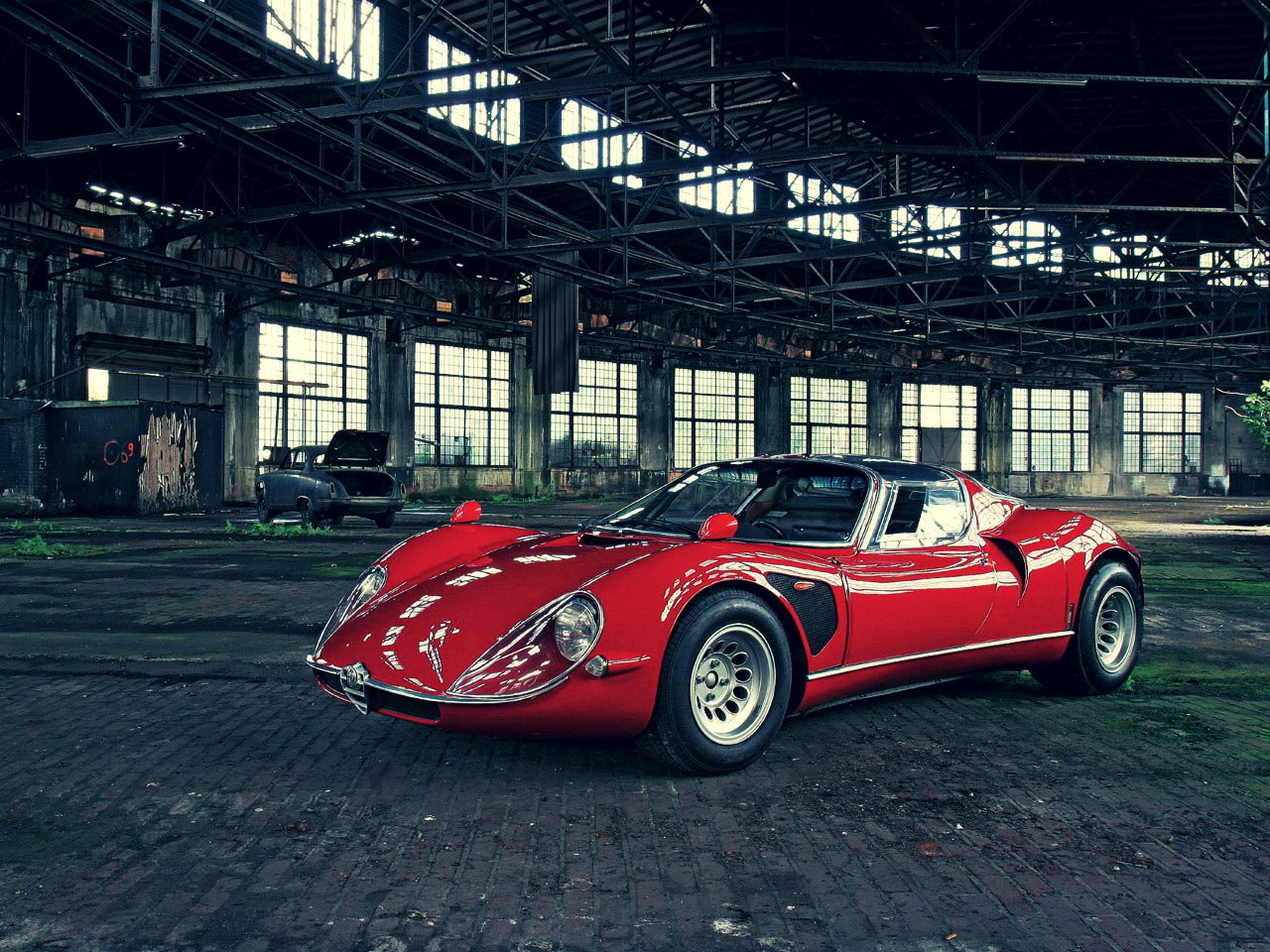 The Alfa Romeo 33 Stradale is easily one of the top ten cars of all time, and it’s certainly one of the top 5 of the 1960’s. The car made it’s first appearance at the 1967 Turin Motorshow and was responsible for quite literally blowing the mind of every automotive journalist in attendance.

When it went on sale in early 1968 it was the most expensive car in the world, at a cost of $17,000 USD (the average cost of a new car at the time was under $2,800 USD) only 18 of them were ever made, partially due to the cost and partially due to Alfa Romeo’s desire to keep the car exclusive.

An Alfa Romeo 33 Stradale in good condition would fetch well over $3,000,000 USD at auction (price estimate from 2011) however this is merely academic as they almost never change hands. 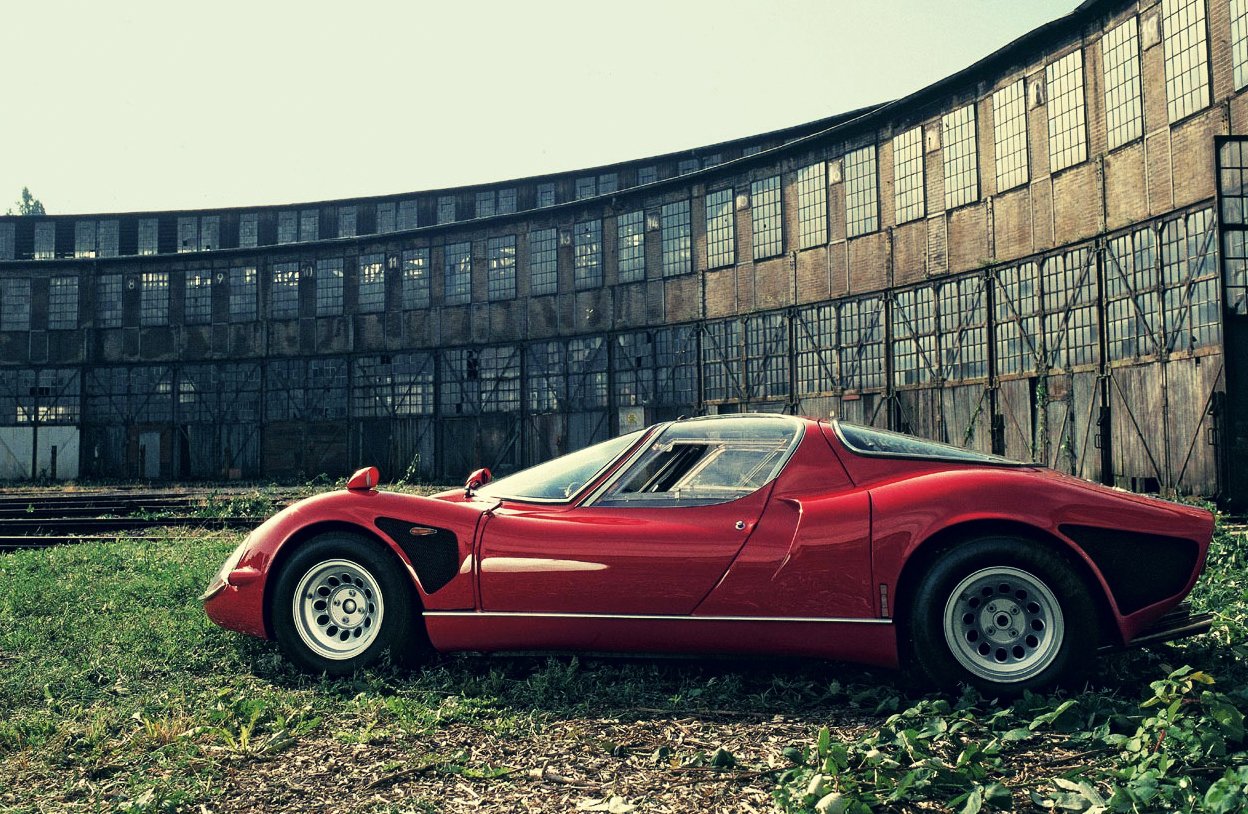 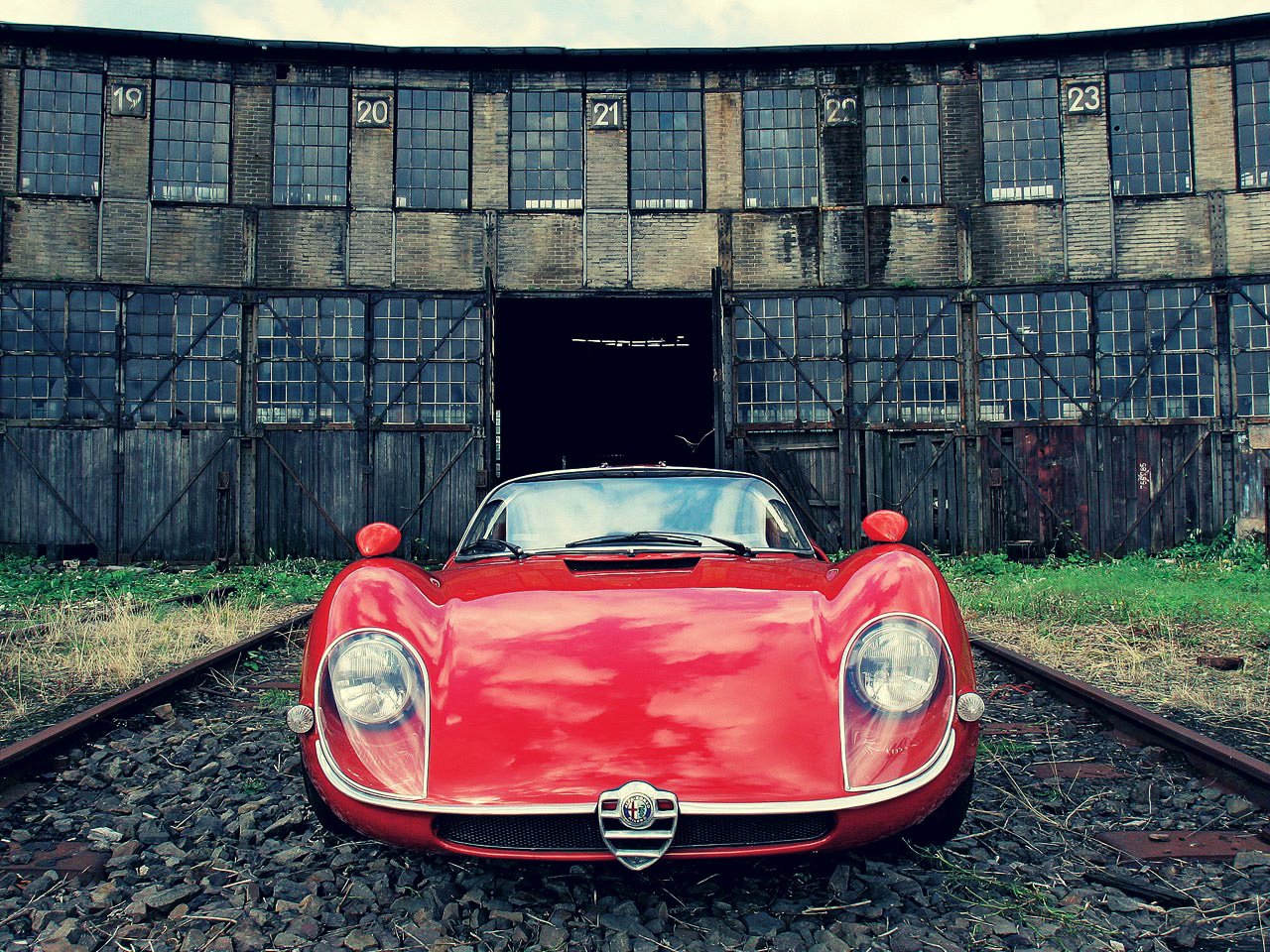