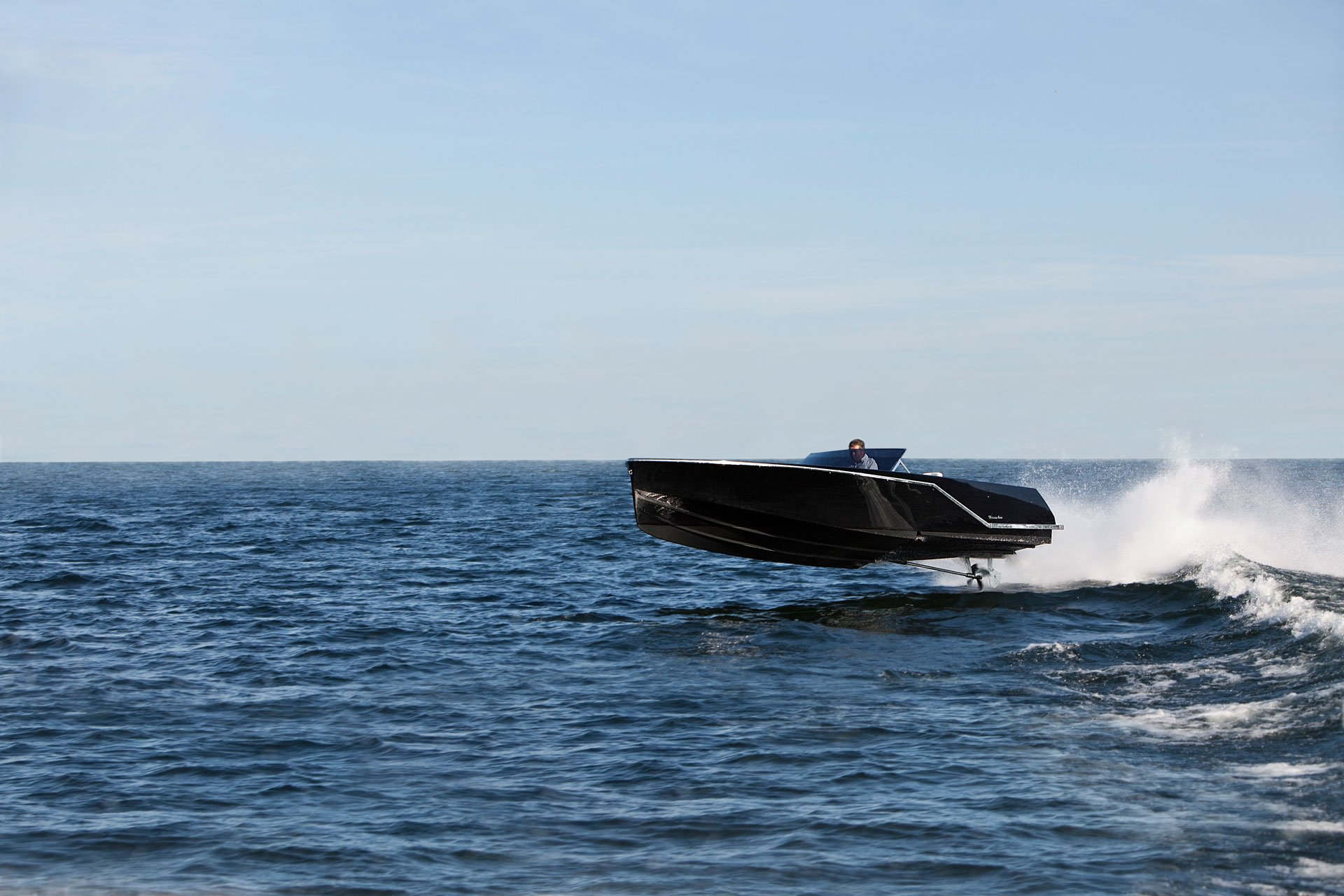 Based on the shores of Lake Traunsee, Austria, the team at Frauscher Boats have been building some of the most stylish luxury runabouts in the world since 1927. This model, the 717 GT, won the prestigious European powerboat of the year award in 2010. Named the 717 due to the length (717cm or 23.5 feet) and powered by up to a 420hp V8 the runabout is built for speed, handling and comfort. 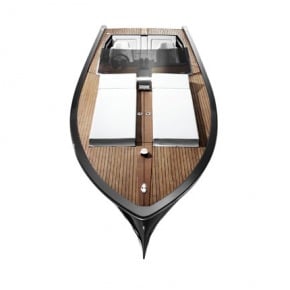 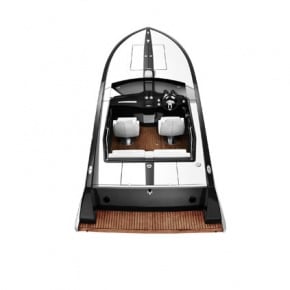 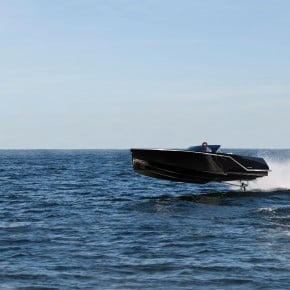 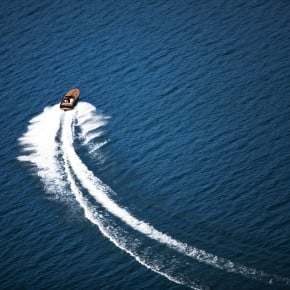 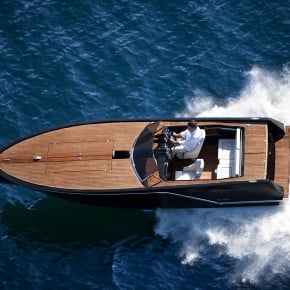 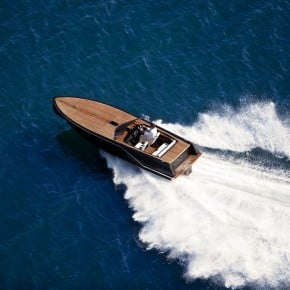 Bugbite is a 17 ft traditional was built in 2019 by Kevin Fitzke to the original and much-loved 1935 design by A.A. Apel. The plans for Apel’s design were first published in the 1935 February…

This is an original Water Sprite Outboard Motor from 1907, just 5 of these are known to survive in the world and this restored example is possibly the best example of them all. Many of…