The Detroit Grand Prix of 1987 was held over 63 laps of the 4 kilometre Detroit street circuit with a total race distance of 253 kilometres. The 1987 Formula 1 season was in hot contention with Aryton Senna in the lead after winning the previous race at the famous Monaco street circuit in Monte Carlo.

I’m not going to tell you who wins the race as I don’t want to spoil it for you. If you’ve got a little time spare in your Sunday schedule, grab a cup of coffee and hit play. The film above has full commentary, in all it’s retro glory, and covers the full race. 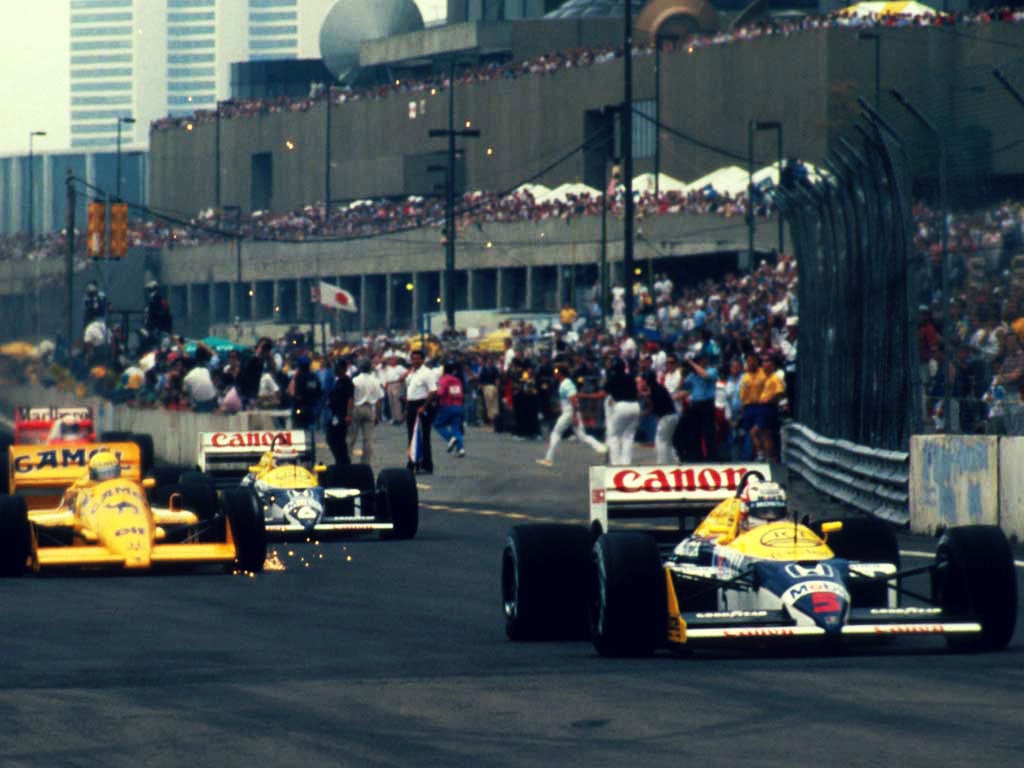 The Sturdy Brothers Overlanding Car Kit Tool Roll is handmade in Georgia, USA from waxed canvas, full grain buffalo leather, copper, and brass. Its design is loosely based on the original Toyota Land Cruiser 100 Series factory tool roll, with a series of changes to make it suitable for any car, truck, or 4×4. The…

Editor’s Note: This film was transcoded from VHS so it’s not perfect, there are also a couple of black screen sections where I assume the original ad breaks were – I suggest fast forwarding through them. The original Widowmaker Hill Climb took place on a hillside in Draper, Utah. It became a world famous event…

The Wishbone is a custom car built by Ed “Big Daddy” Roth in 1967, it proved to be a disaster for him and his company, he became so incensed with the car he had it cut up and thrown away – forever removing the car from the face of the Earth. Or so he thought….

If you were a surfer or a motorcyclist in the 1960s or 1970s, Bruce Brown would have been one of the most important documentary filmmakers in the world to you. Brown’s work was notable not just for its ability to capture the essence of a community, but also for the way it showcased it to…