This is the full 1984 Monaco Formula 1 Grand Prix, it was a rather wet race with all the usual accidents as a result. The grid was stacked with talent in ’84 including names like Alain Prost, Nigel Mansell, Niki Lauda, Nelson Piquet, Keke Rosberg, Ayrton Senna, Martin Brundle and René Arnoux.

I’m not going to spoil the race for you and tell you who wins, I’m just going to recommend that you make a coffee, hit play and enjoy the race. 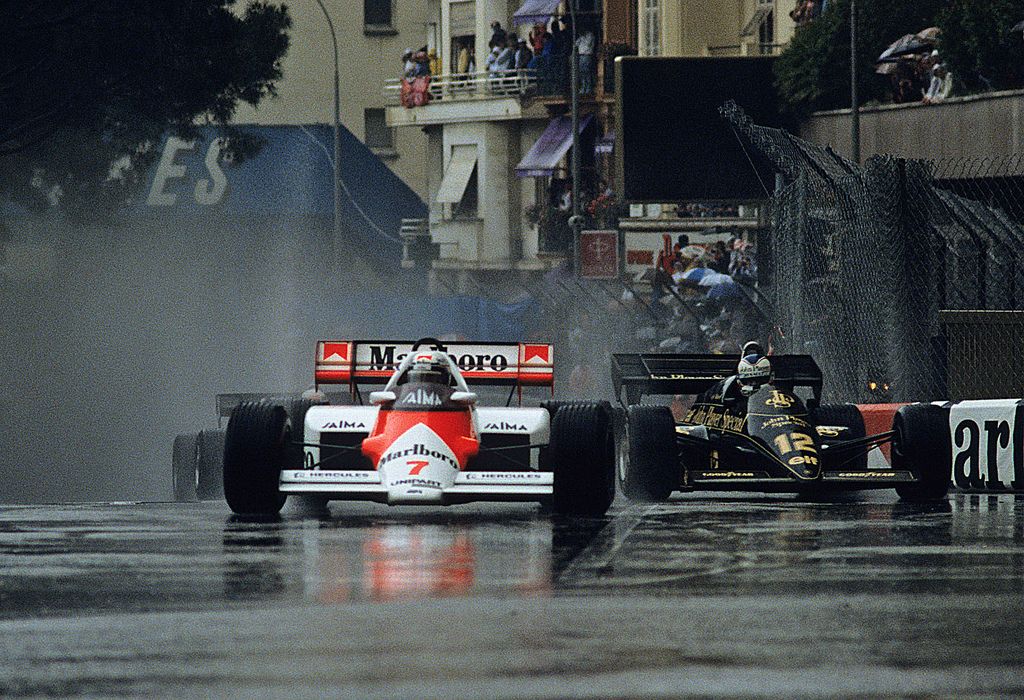 Each year we compile a list of the most popular cars on Silodrome from the previous 12 months, we rank them in the order of their popularity, and as always, there are a few surprises in the list. For the first time in the almost 10 year history of Silodrome the top two cars are…

The Yenko Stinger was developed by Don Yenko, a former race car driver and worthy rival of his on-track nemesis – Carroll Shelby. Both men started out as racing drivers before moving into performance car production, Yenko did this before Shelby, starting his first performance garage in 1957. Despite this head start, Don wouldn’t release…

The Bill Thomas Cheetah has become an unlikely success story, the car was first designed as a concept car of sorts for Chevrolet who were seeking something a little more hard-edged than the Corvette to take on and beat the new Shelby Cobras. Bill Thomas – Self-Taught Engineer Extraordinaire Bill Thomas was a legendary California…

The Jaguar Pirana was designed by Marcello Gandini at Bertone, it was built at a lightning pace just in time for the 1967 Earl’s Court Motor Show, a process that took just 5 months from initial blueprints to completed car. Interestingly it was built using the frame and running gear of a Jaguar E-Type 2+2,…

This is the DeLorean documentary by Pennebaker Hegedus Films, it’s a full-length film about the DeLorean Motor Corporation, the DMC-12, John DeLorean, and the trials and tribulations that the company confronted before the launch of their iconic car. Filmmakers Chris Hegedus and D.A. Pennebaker are icons of the direct cinema approach to filmmaking, they typically…