The Monaco Grand Prix is always the highlight of the Formula 1 calendar, today (Sunday the 26th of May 2013) we’ll all be watching the 2013 Monaco GP and so with this in mind, I thought it might be pertinent to feature the infamous 1984 Monaco race.

This is the BBC coverage of the race, it begins with a clip of Martin Brundle who had a huge crash at the Tabac corner in qualifying the day before. Interestingly, Brundle is now the commentator on Sky F1. The commentators in 1984 were Murray Walker and James Hunt, two legends in their own right.

This race is widely regarded as one of the most controversial in Formula 1 history, it features many of the biggest names in the history of the sport and if you haven’t seen it (or haven’t seen it for a while), it’s well worth watching. 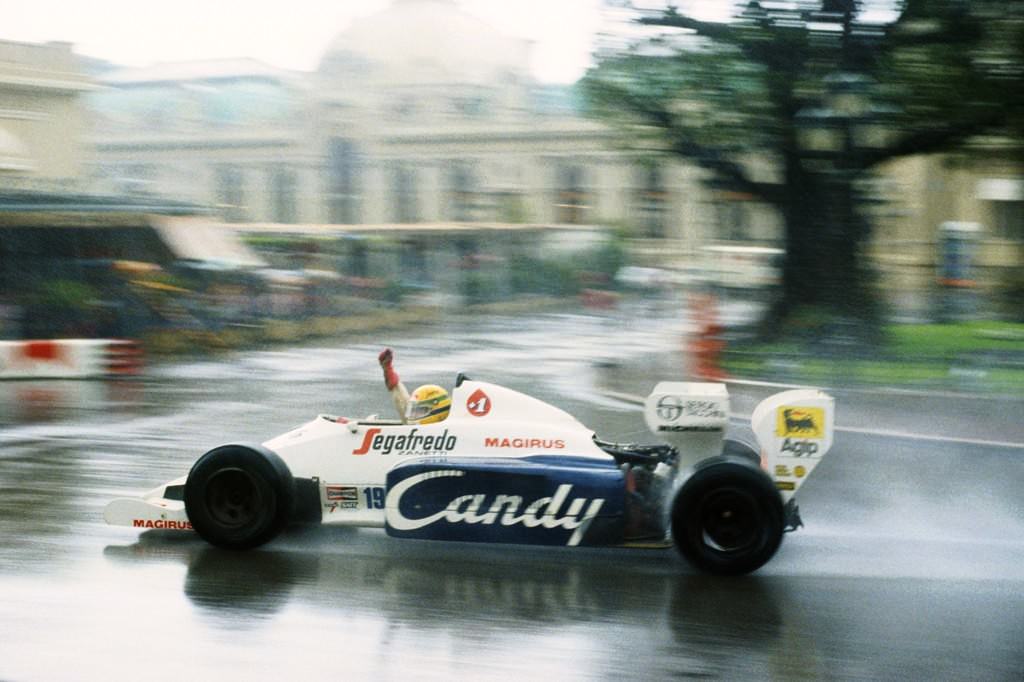 Published by Ben Branch - May 26th 2013
Related Posts
Documentary: Rallying In The 1980s