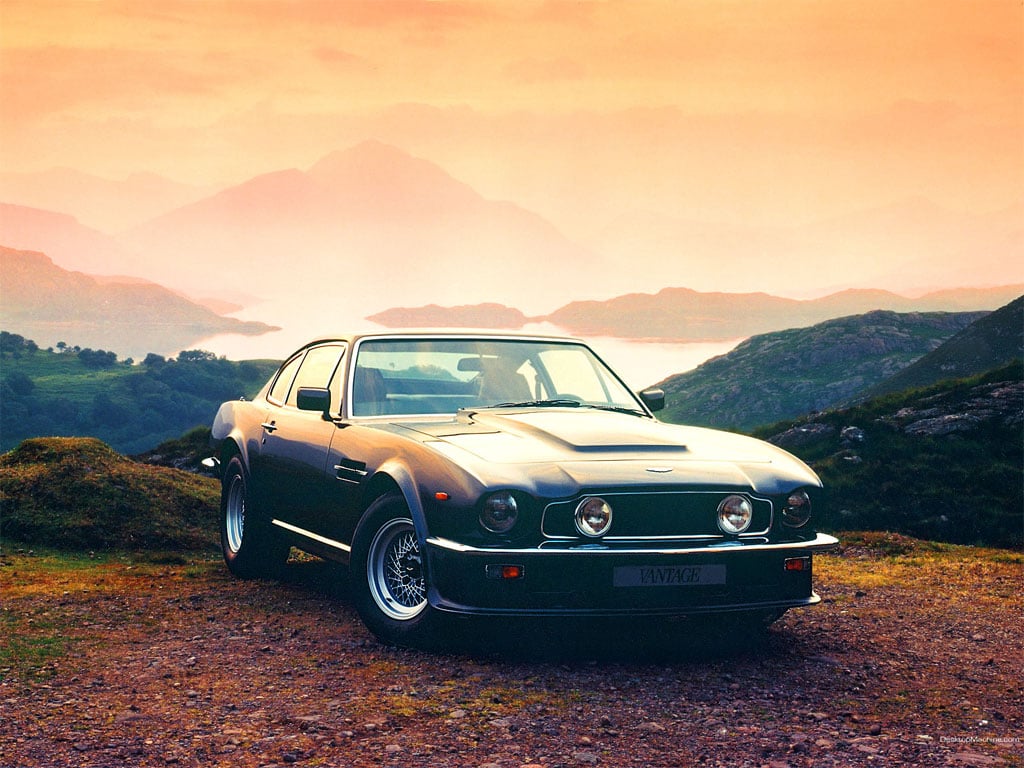 Although viewed by most as heresy, this is my favourite Aston Martin. It seems the perfect blend of British styling with a dash of American muscle car influence topped off with a healthy dose of British handling and finesse. Timothy Dalton drove one in The Living Daylights, which I also think is one of the more under-appreciated 007 films. Maybe I just like the underdogs.

When this car first went on the market in 1977 it was quicker than the Ferrari Daytona with a 0-60 time of just 5.3 seconds and a top speed of over 170 mph. The 5.3 litre V8 has double overhead camshafts and churns 390hp to the rear wheels via a 5-speed manual transmission. 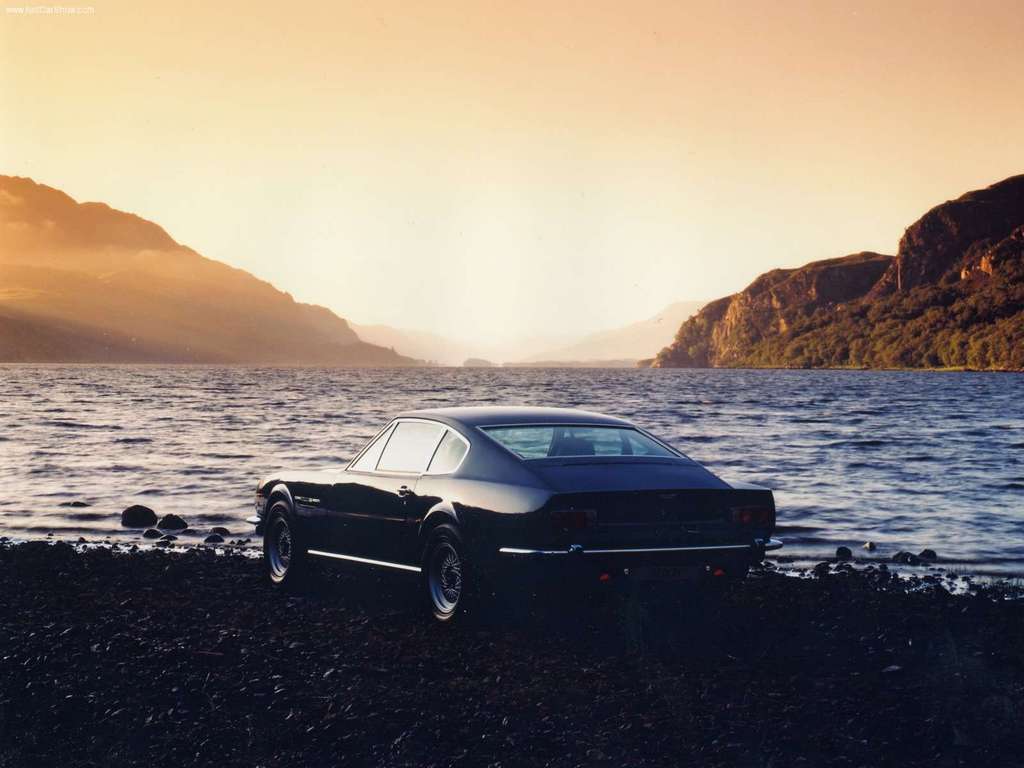 If there were a car from any point in history that would be driven by Jules Verne, it would be this, the 1976 Citroën Indecision. Although it’s based on a French car it was actually…