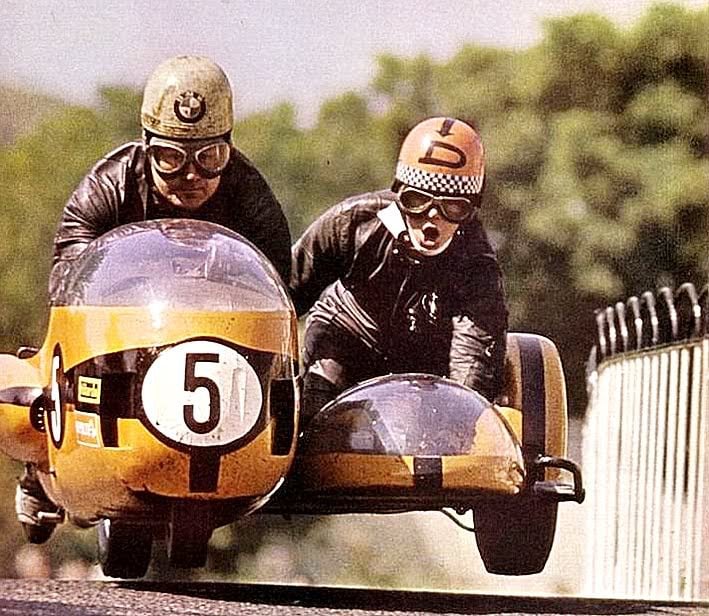 This Lomotastic footage from the Isle of Man race in ’69 makes me all kinds of happy. There’s a little bit of racing, a little bit of crashing and even a little sidecar racing. Well worth a watch, the background music is “Dance with the Devil” by Cozy Powell (original audio wasn’t available).

This is a brand new, unused Cosworth XG 3.0 litre V8 engine originally developed for the 2004 IRL IndyCar Series. It was nicknamed the “Chevworth” as it was badged as a Chevrolet engine, however it…

The Honda CB1000R – 13 New Customs From Spain, Portugal, and the Balearic Islands

This series of 13 custom Honda CB1000Rs were built by official Honda dealers across the Iberian Peninsula, including Spain, Portugal, and the Balearic Islands. Each dealer was given a new 2019 Honda CB1000R, with a…