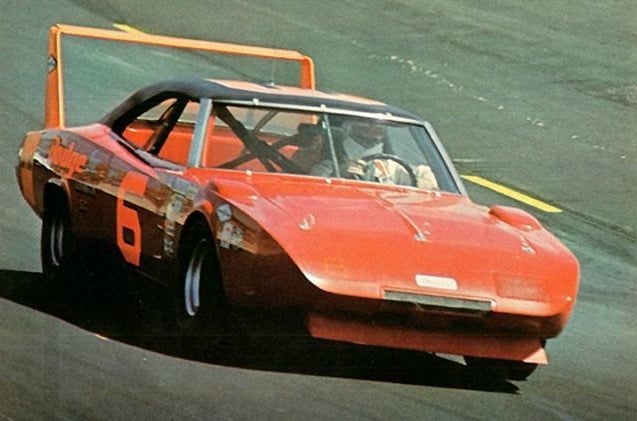 The 1969 Dodge Charger Daytona is the epitome of an iconic car, that swooping front end and skyscraper spoiler have adorned pajamas, bedlinen and bedroom walls since the cars release in 1969.

The ’69 Dodge Charger Daytona was a limited edition race spec car built for one purpose, winning NASCAR races. It did not disappoint. It won it’s first race out of the gate in 1969 and was piloted by Bobby Isaac when he captured the 1970 Grand National championship a year later.

Buddy Baker, pictured below, was the first NASCAR driver to break through the 200mph barrier on March 24th, 1970 at the Talladega Raceway. That may not seem like much today, but back then, it was like the sound barrier.

It isn’t too often that one of these comes up for sale and I always love seeing an immaculate example offered as it makes me wonder how many 10,000s of other cars like this sit in private collections around the world.

This one doesn’t have a price listed but you can email or call Canepa Design if you’re interested. It won’t be cheap, but you only live once. 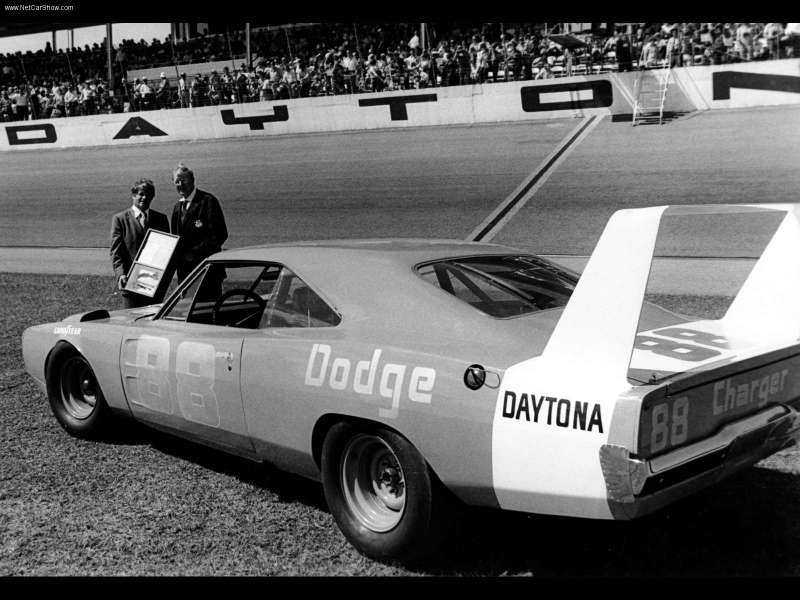 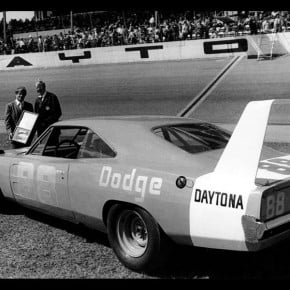 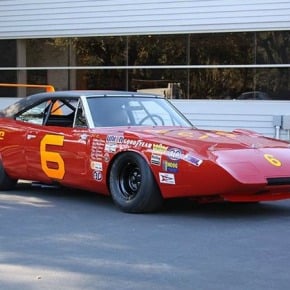 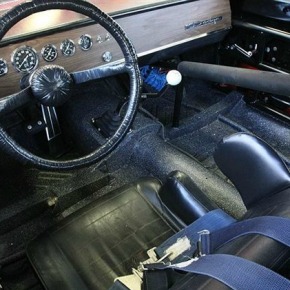 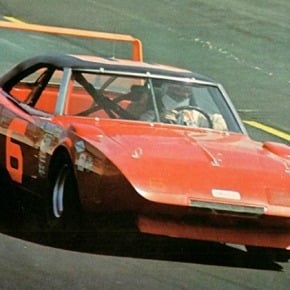 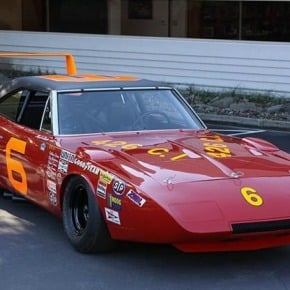 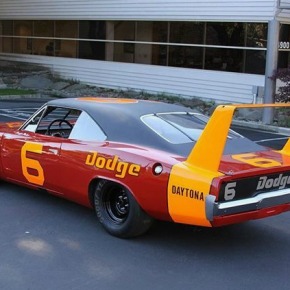 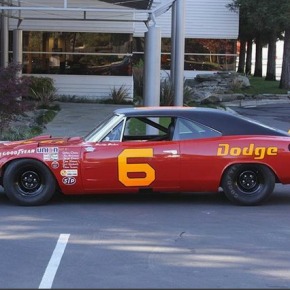 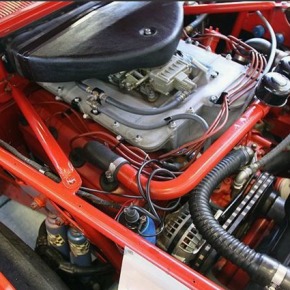 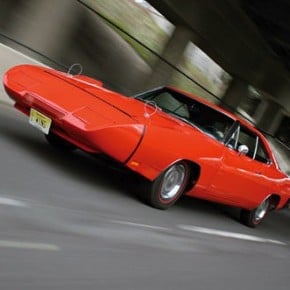