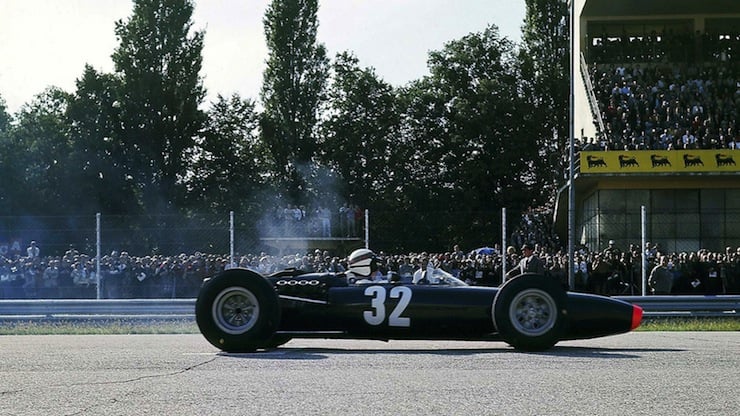 It isn’t everyday that we find a vintage Formula One car for sale with a heritage like this 1965 BRM P261, it’s an ex-Jackie Stewart car that was used to cement the young driver’s place in the world of Formula One as one of the most promising drivers to come along in the 1960s.

Jackie Stewart took his first race win in the 1965 International Trophy race, he would then go on to win an exceedingly tough Italian Grand Prix, his first ever Formula One race win in his first season.

If you’d like to snag the car that Stewart used it’s just come up for sale via Hall & Hall, as you might expect, there’s no price listed so you might want to make sure you’ve got a fairly healthy looking bank account before enquiring. 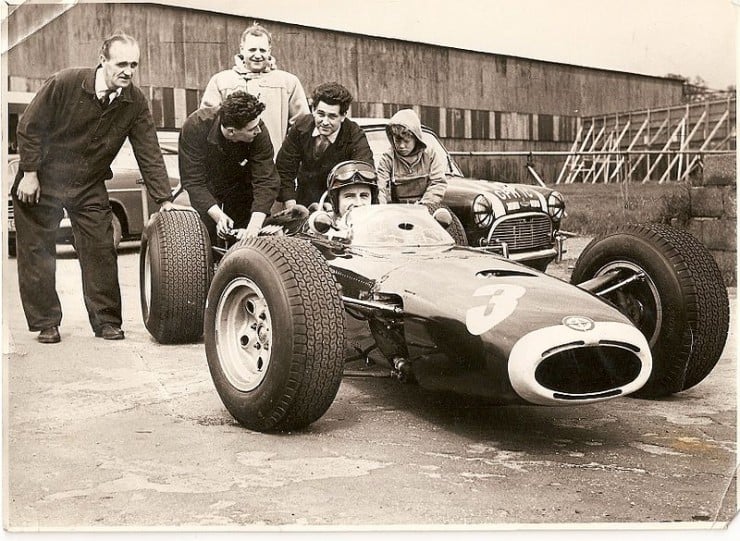 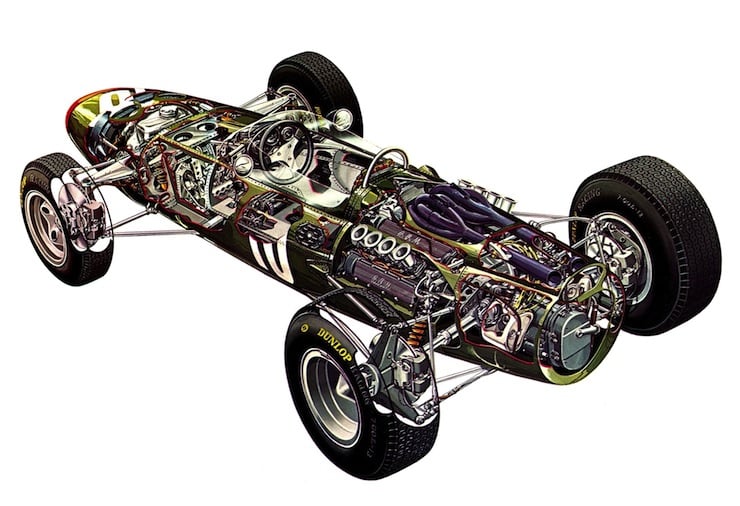