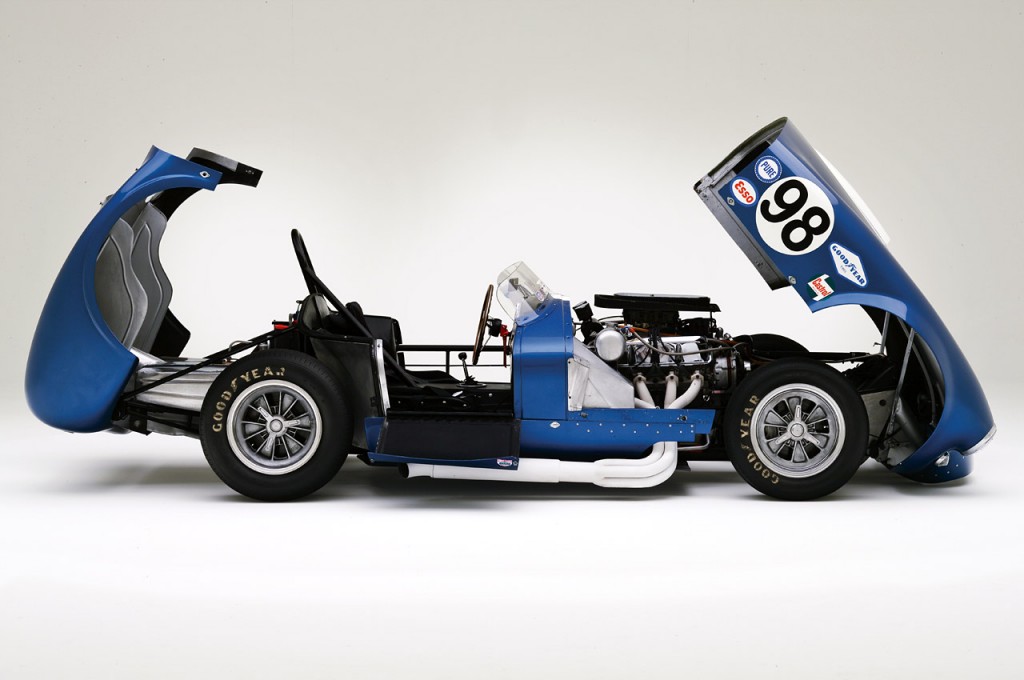 This 1964 Shelby Cobra 427 Prototype is the only one of its kind, it was designed with clam-shell body work that flips open to show the front and rear elements of the car with unparalleled access to the oily bits. The Cobra has competed extensively at tracks like Sebring, Riverside, and Nassau, and has an impressive vintage racing history.

Read more here via Autoblog or click any image for the large version. 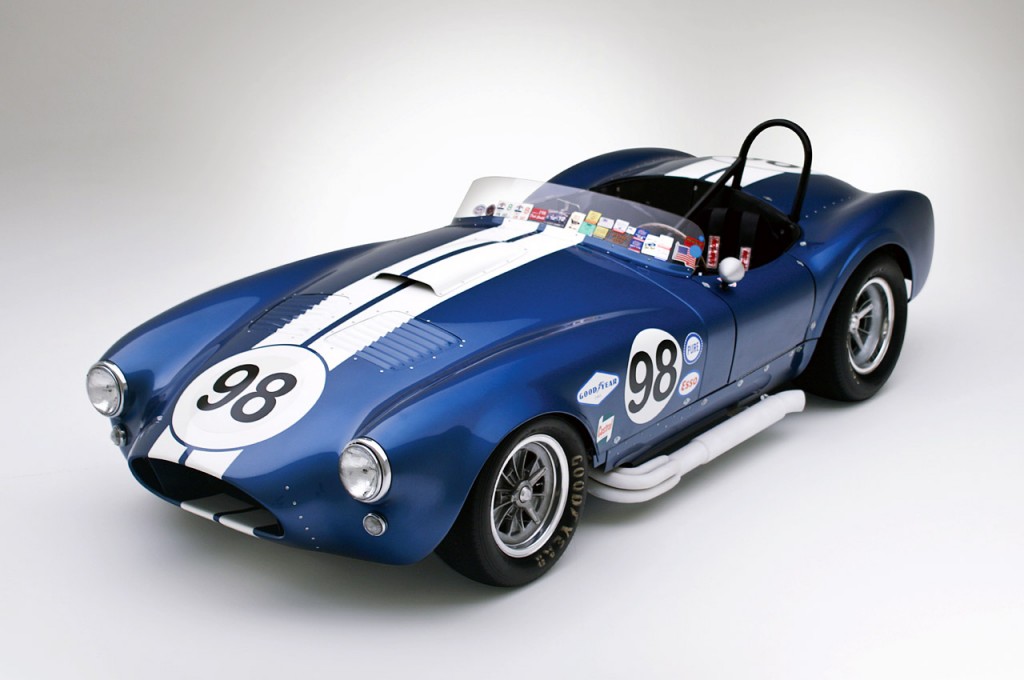 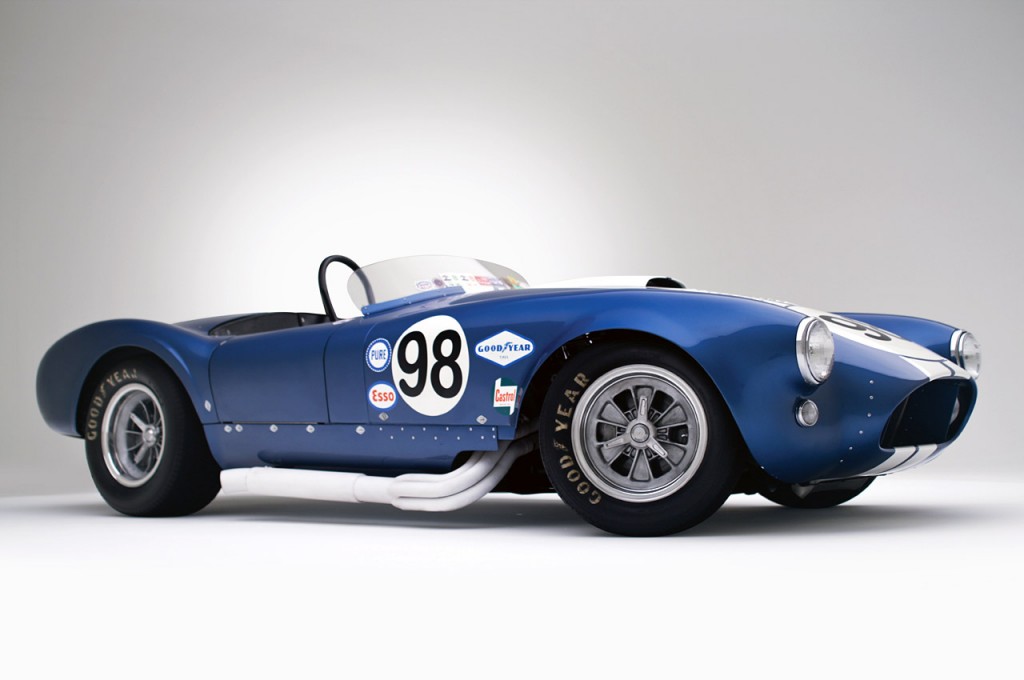 The original Dukes of Hazzard TV series and the ensuing movies have become pop culture icons, they’ve aired around the globe giving the world a look at the American South, and I’m still not sure…