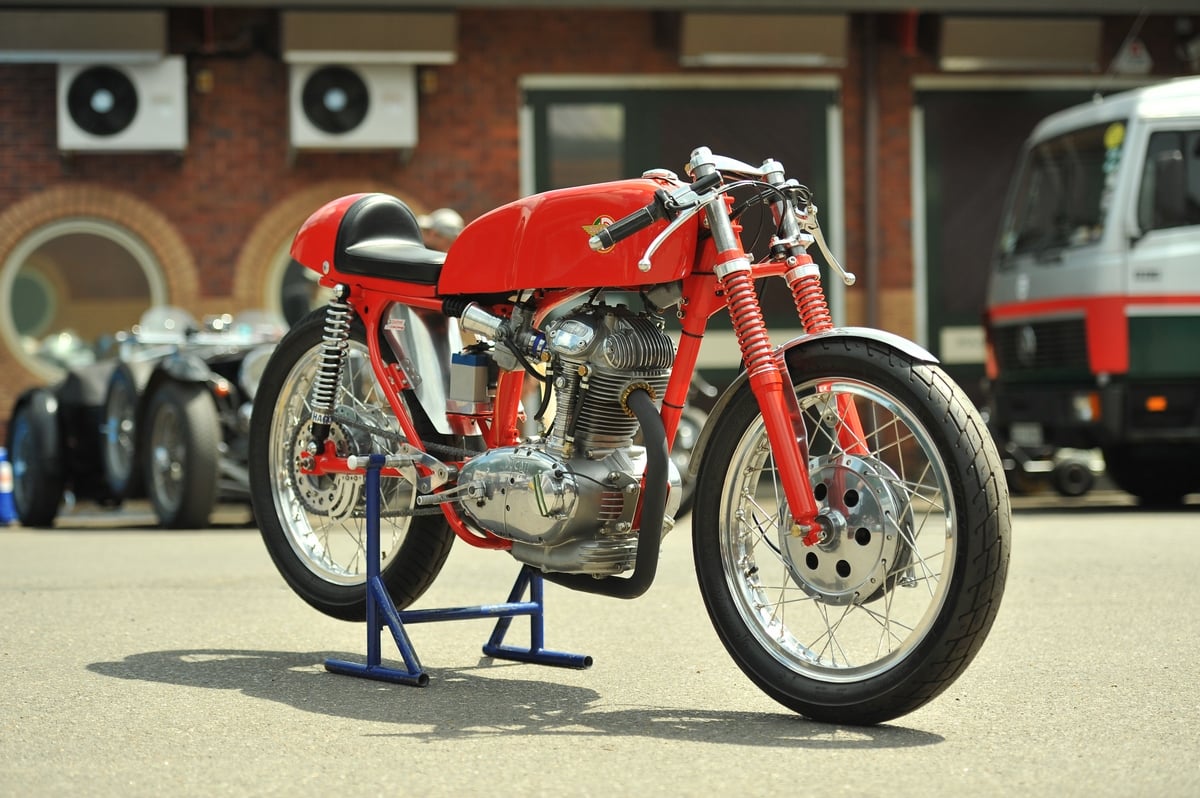 The 1962 Ducati Mach 1 250 was by far the fastest quarter-litre bike of its day, capable of over 100mph in road legal trim and a little more if stripped back and set up for racing like this beautiful example.