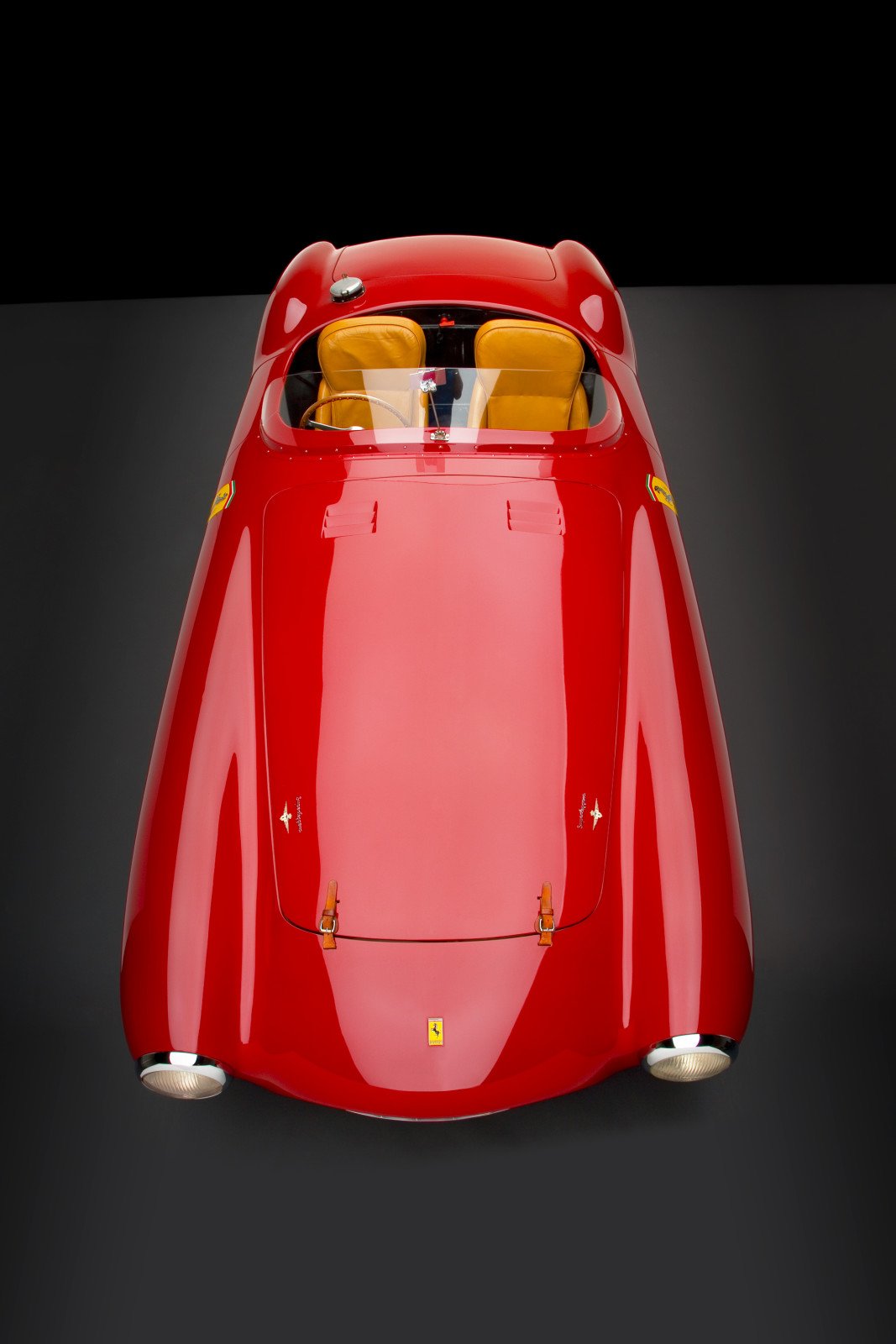 The 1953 Ferrari 340 MM Competition Spyder is a 300hp V12 powered 1953 Mille Miglia winner. It’s also unquestionably one of the most beautiful cars to roll out of Enzo’s factory, before or since.

All images are desktop wallpaper sized, click for the larger version. 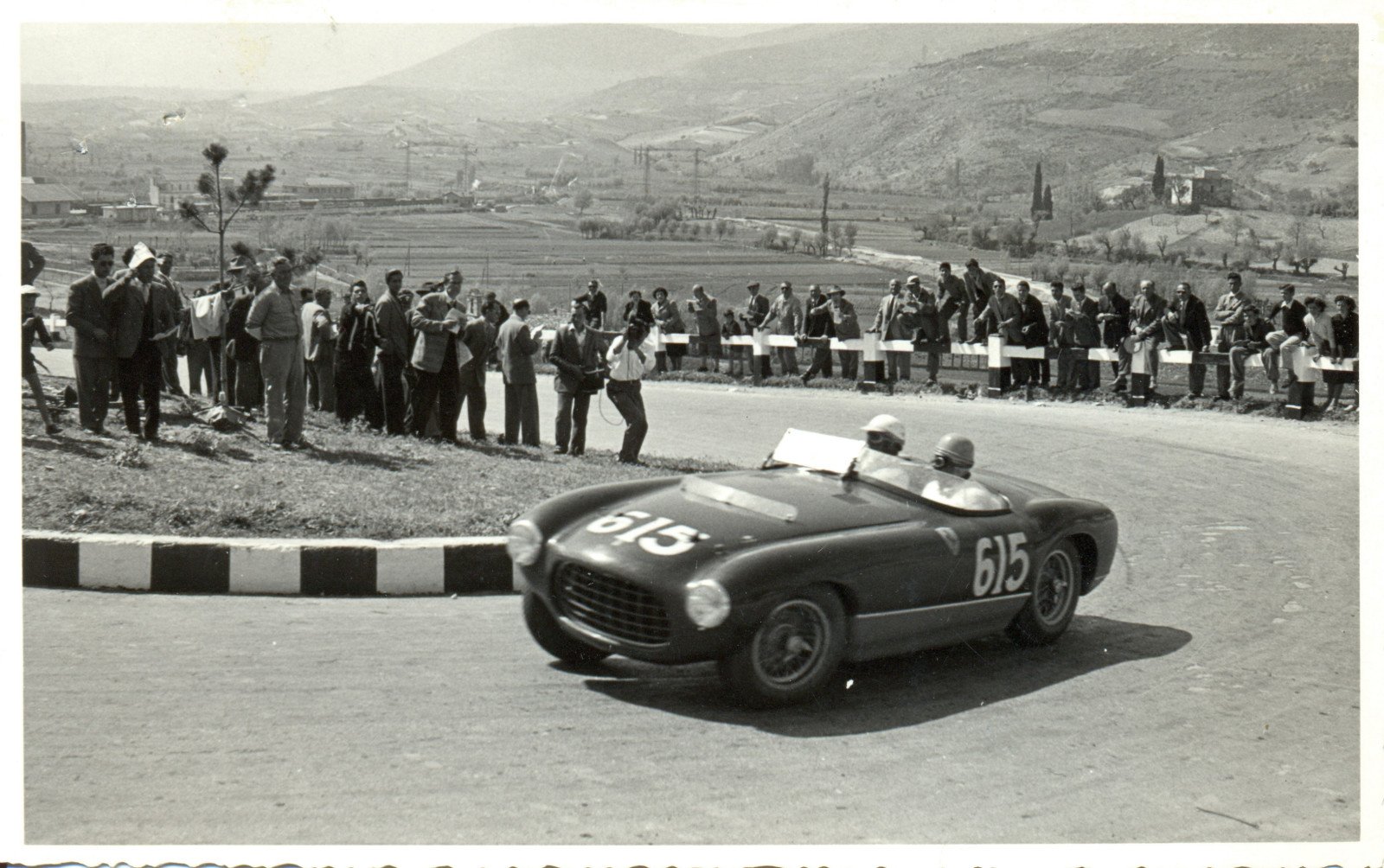 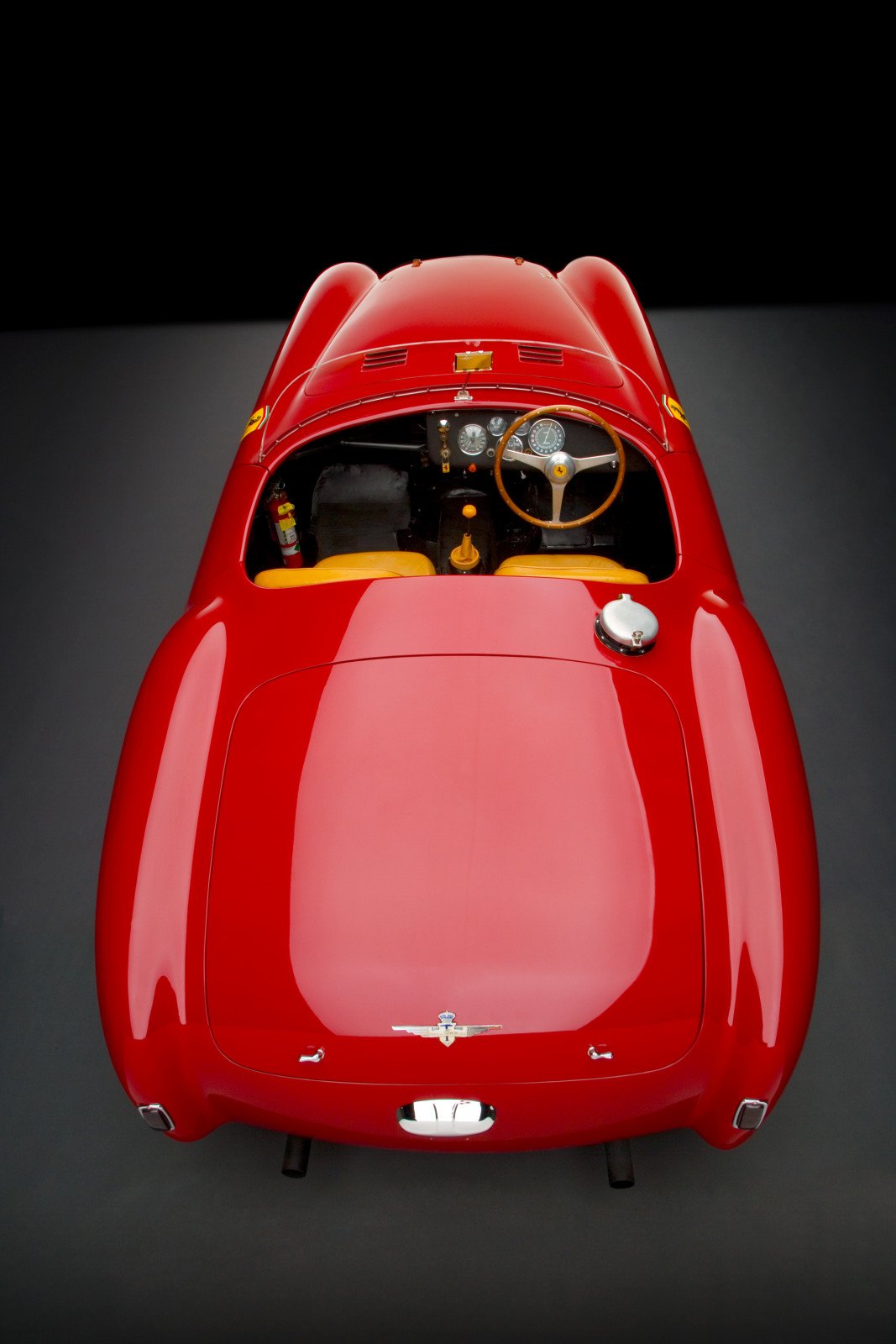