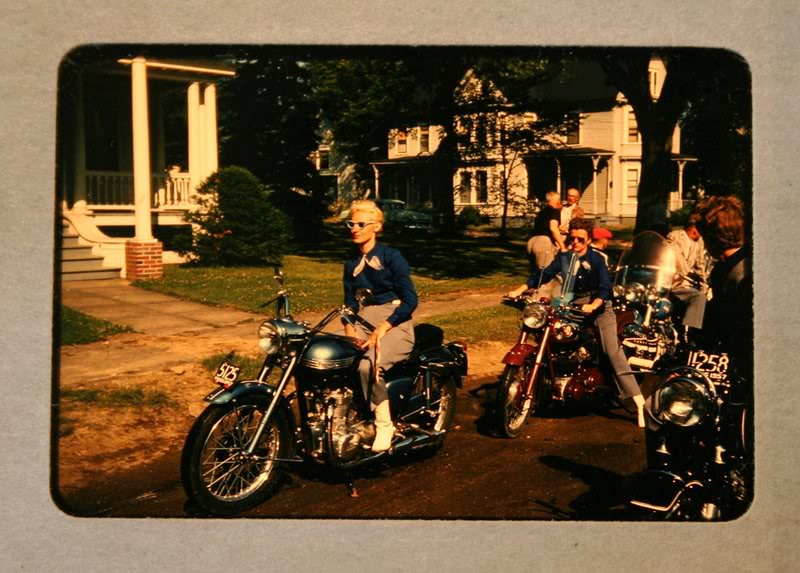 
Click the image to see the (slightly) larger version.