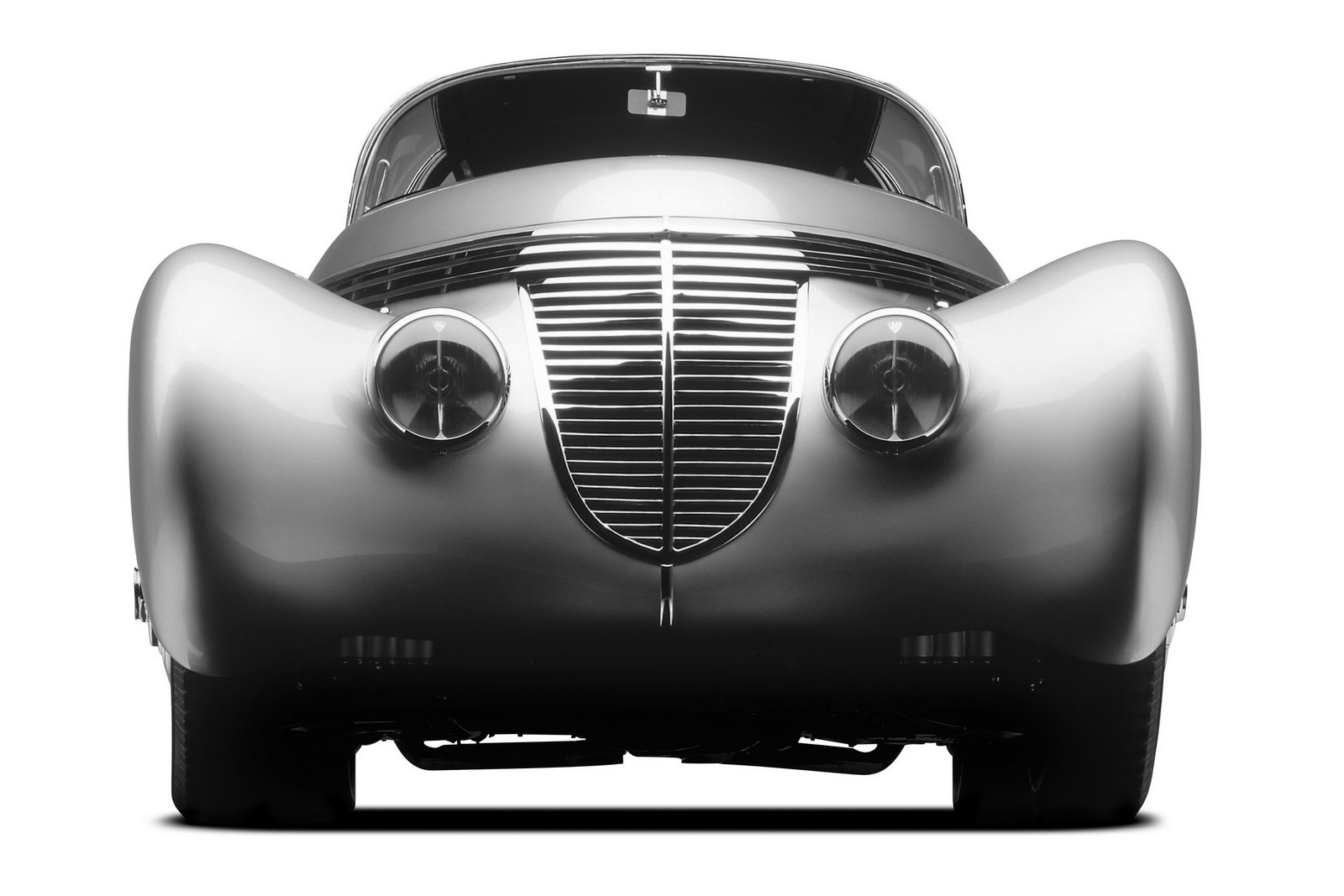 The 1938 Dubonnet Hispano Xenia is one of the most iconic pre-war automobiles out of continental Europe, only one was ever made as it’s purpose was not not make money but rather to showcase a new type of automobile suspension, a suspension arrangement that would go on to be the grandfather of the suspension system used in almost all modern motorcars.

The Dubonnet Hispano’s new suspension was designed and built in 1937 by André Dubonnet, heir to the significant Dubonnet aperitif fortune, his goal was to integrate the aircraft aerodynamics of the day into a vehicle with what he dubbed “independent suspension”.

That term may sound familiar to you now, but it was unheard of in 1937, the essential design saw each wheel getting it’s own enclosed coil spring suspension, this gave the car better roadholding and a more comfortable ride. The new suspension design was so successful that Dubonnet licensed the patent to General Motors, Fiat, Alfa Romeo and Delahaye.

That remarkable body was designed by Jaques Saoutchik, a leading automotive designer of the 1930’s, he was asked by Dubonnet to create an aerodynamic and futuristic body with an aircraft themed interior. It is perhaps telling that all these years later, it is impossible to find pictures of the revolutionary suspension of this car but pictures of the exterior design are a dime a dozen. 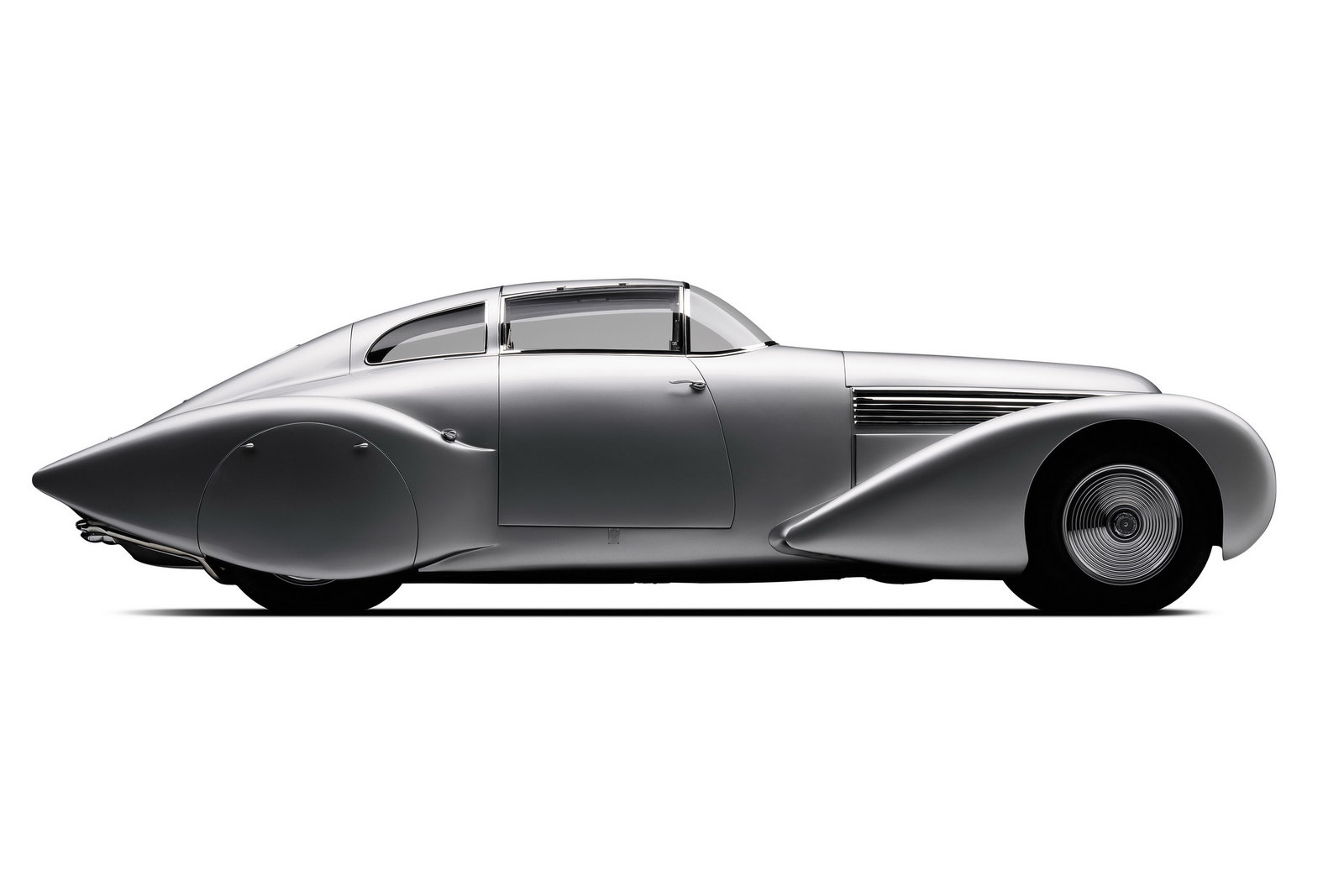 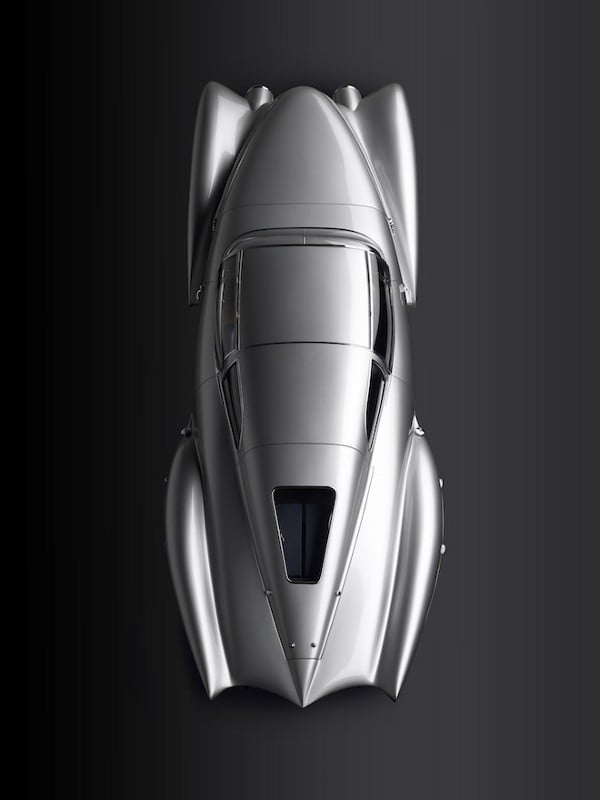